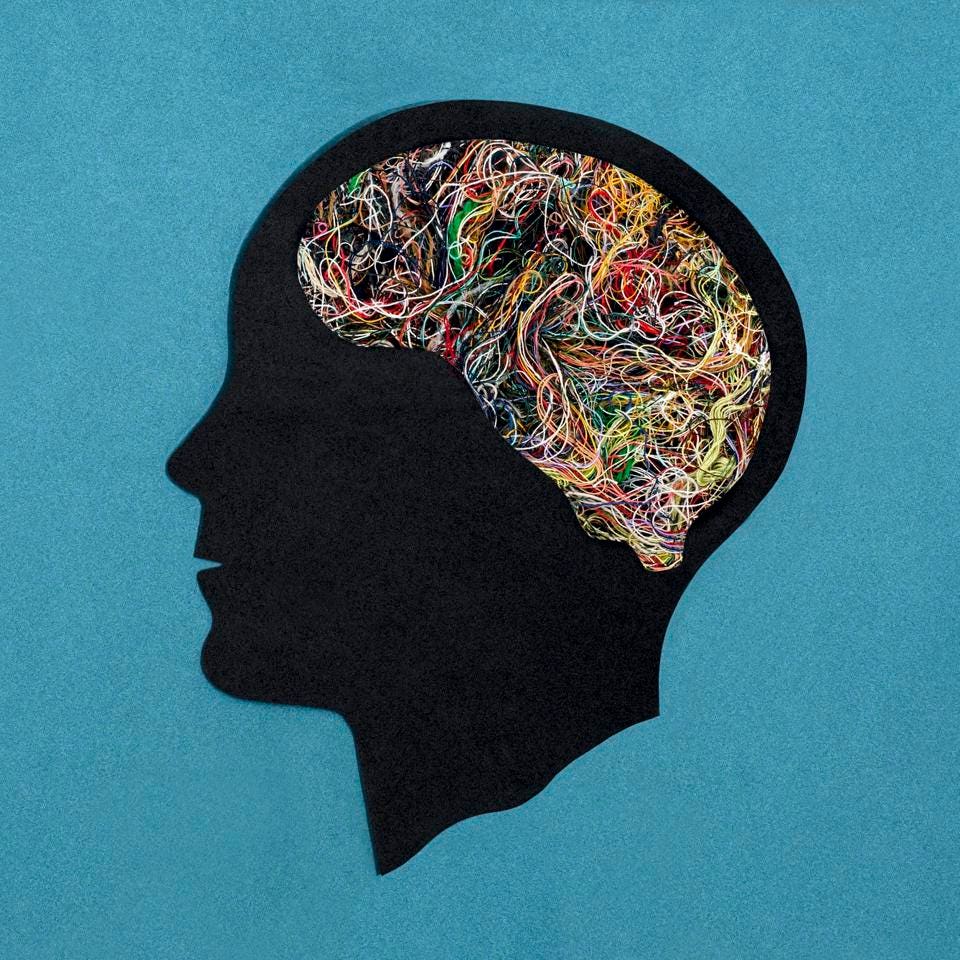 Although inflammation is a common feature of many infections, viral and otherwise, SARS-CoV-2 elicits a particularly intense inflammatory response. Exactly why remains unclear. What is becoming increasingly clear, on the other hand, is that much of the damage associated with Covid-19 can be traced back to this hyperinflammation. This holds true both in the short term, during acute infection, as well as the long term, during Long Covid, or Post-Acute Sequelae of SARS CoV-2 infection (PASC). Cognitive impairments such as “brain fog”, difficulty concentrating, and poor short-term memory make up some of the more worrying Long Covid symptoms. Often, these are severe enough to interfere with daily tasks, with significant impact on quality of life.

In a collaborative study, researchers at Yale University and Stanford University have uncovered one plausible cause: inflammation. A heightened state of inflammation during Covid-19 can trigger excessive activation of microglial cells —the main immune cells of the central nervous system— leading to dysregulation of the cells required for healthy cognitive function, including oligodendrocytes and neurons. Strikingly, Fernández-Castañeda et al. found that even mild cases of Covid-19 set off enough inflammation to produce impairments to cognition and brain health.

Here, I give an overview of the first part of their findings —microglial reactivity— and in a follow-up article, I discuss how this impacts brain health.

Microglial cells are a type of macrophage found within the brain and spinal cord, where they make up 10-15% of all cells. As macrophages, their role is to actively devour and destroy any invading microbes. Additionally, they produce a variety of signaling proteins, known as cytokines and chemokines, to help stimulate the inflammatory response and direct other immune cells to areas in need of protection. Despite existing to protect us, reactivity of microglial cells has also been associated with cognitive issues; inflammation is crucial to helping us clear infections, but too much of it can have devastating consequences, especially in an environment as sensitive as the brain.

Cancer-therapy-related cognitive impairment is one such example, with microglial reactivity in the hippocampus driving neural dysfunction. The overlap of symptoms with Long Covid —including the presence of a continuous “chemo fog”— made Fernández-Castañeda and colleagues suspect that a similar mechanism may be at play.

To test this theory, the experts turned to mouse models. They exposed a group of mice carrying human angiotensin converting enzyme 2 (ACE2) —the primary portal of entry for SARS-CoV-2— to a mild SARS-CoV-2 infection that lasted no longer than a week. The mice exhibited no observable symptoms and no weight loss.

Importantly, the mice were engineered to only carry ACE2 receptors in their respiratory tract, strictly limiting infection to the nose, throat, and lungs. This made it so that the virus had no direct access to the central nervous system of the mice, meaning any cognitive dysfunction had to instead be a result of knock-on effects.

Despite the mild, essentially asymptomatic infection, all of the mice displayed elevated proinflammatory cytokine and chemokine levels, both in the blood and in cerebrospinal fluid. These included: IFN-γ, IL6, TNF-α, CXCL10, CCL7, CCL2, CCL11, GMCSF, and BAFF. Certain cytokines remained elevated up to seven weeks after the initial respiratory infection.

As touched on in a previous article, IL-6 has been implicated in cognitive dysfunction following cranial radiation therapy. The chemokine CCL11, in turn, has been implicated in the cognitive decline that accompanies aging. Of note, even though CCL11 levels in the blood had normalized seven weeks after initial infection, in the cerebrospinal fluid they were higher seven weeks after infection than they were seven days after infection.

Next, the scientists set out to check whether the prolonged surge of cytokine levels in the cerebrospinal fluid correlated with any noticeable changes in the brain.

Compared to control mice, which also carried human ACE2 in the respiratory tract but were infected with a mock virus, those who had been exposed to SARS-CoV-2 displayed increased microglial reactivity in subcortical white matter. White matter makes up the deeper tissues of the brain and serves to connect —and enable communication between— different parts of the central nervous system, particularly the spinal cord and the gray matter regions that comprise the surface of the brain. Think of it as a kind of super highway. White matter is crucial to healthy cognitive function, and changes to white matter can impact the efficiency and speed with which “messages” can be sent throughout the central nervous system — a highway full of potholes can only accommodate so much traffic.

Although the total number of microglia remained the same across both Covid-19 and control mice, the number of activated microglia was markedly higher in the sick group. As with cytokine levels, reactive microglial cells persisted for up to seven weeks after infection.

Fernández-Castañeda and colleagues also had the rare opportunity to study microglial cell reactivity in human samples. The researchers analyzed the subcortical white matter of nine individuals who were SARS-CoV-2 positive at the time of death, as confirmed by nasal PCR tests. Although not necessarily mild cases, since all nine individuals died of complications related to infection, none of them died while hospitalized and only two required ICU admission. Their lungs also displayed either no or only moderate signs of damage. Still, mirroring what was seen in the mouse models, all nine patients had elevated levels of microglial activation when compared to a control cohort (Figure 1).

To get a more precise understanding of the state of microglial cells following Covid-19, the scientists performed single-cell RNA sequencing. This is an extremely fine-grained technique that lets you see the full range of genes expressed within a single cell. Analyzing the data for around 6000 individual microglial cells, Fernández-Castañeda et al. noticed an upregulation of genes associated with inflammation, including cytokine production and cytotoxicity. This was accompanied by a downregulation of genes associated with regular homeostatic functions — the maintenance of appropriate connectivity between neurons, the pruning of rarely used synapses, and the nurturing of vital synapses. Essentially, genes that help keep things in balance and support cognitive health.

Following a run-in with Covid-19, the gene profile of the reactive microglial cells ends up closely resembling that of microglial cells linked to Alzheimer’s disease as well as those linked to aging, both of which go hand-in-hand with cognitive decline.

So, mild Covid-19 can trigger an inflammatory response that makes its way into the brain and activates microglial cells. These cells then stimulate additional pro-inflammatory molecules and general cytotoxicity that can persist for up to seven weeks after infection.

The next article in this series focuses on the consequences of such sustained microglial reactivity, particularly in the white matter regions of the brain.