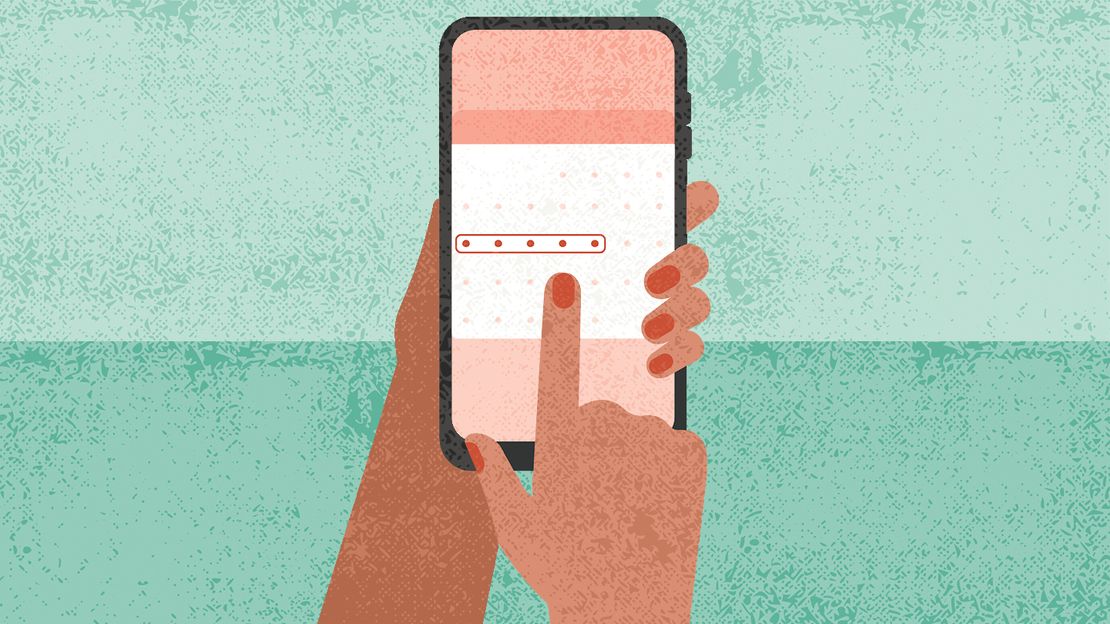 It’s completely normal for menstrual cycles to vary slightly from month to month, but if you’ve noticed unusual changes right around the time you had COVID-19 or the vaccination or booster shots that help prevent it, it’s not all in your head. You’re now part of a scientifically recognized crowd.

A survey of approximately 39,000 people published July 15 in the journal Science Advances is the most comprehensive analysis to date of the menstrual changes reported by both pre- and post-menopausal individuals in the first two weeks following a COVID-19 vaccine dose. And while the study authors say such changes aren’t generally dangerous, there’s no doubt they’re happening.

They found that 42.1 percent of menstruating survey respondents reported a heavier menstrual flow after receiving the COVID-19 vaccine. Some experienced this in the first week following a shot, and others saw changes up to 14 days later. But not everyone was affected: Roughly an equal number of people, 43.6 percent, reported no change to their menstrual flow after the vaccine, and 14.3 percent saw a lighter flow. “The associations described here are not causal, but provide evidence to better study these trends further,” the study authors wrote.

Other, earlier research has looked into this phenomenon. In 2021, women started reporting that COVID-19 vaccinations disrupted their menstrual cycle. A study published in September 2021 in the BMJ wasn’t able to find a conclusive connection. Then the National Institutes of Health (NIH) announced in October that it had awarded five institutions a total of $1.67 million to research possible links between COVID-19 vaccines and disruption or changes in menstrual cycles. One of the first studies from those grants, published in January 2022 in Obstetrics & Gynecology, indeed found that COVID-19 vaccination increased the average length of a cycle by a little less than a day — but there were some caveats.

International studies were finding the same thing. A Norwegian Institute of Public Health study posted in January 2022 on the association between coronavirus vaccines and menstrual changes reported several instances of period disturbances among women ages 18 to 30. About 8 percent of women reported heavier than normal bleeding before their first dose, and about 14 percent experienced heavier bleeding after their first dose. Approximately 9 percent reported shorter or longer than normal cycles before the first dose, compared with 12 percent after.

There were also higher rates of more painful periods than normal: 11 percent before versus 15 percent after. The risks of these symptom changes were similar after participants received the second vaccine dose. The study found, however, that periods had returned to normal by the time the second dose was given, about two to three months after the first.

An online survey by researchers at Washington University in St. Louis, presented in April 2022 at the American Association for Anatomy’s annual experimental biology meeting, was the first to assess breakthrough bleeding caused by the COVID vaccine in people who take testosterone or other hormones that suppress menstruation. The survey included individuals with a range of gender identities, such as transgender, nonbinary, or gender-fluid.

The researchers discovered that, of 552 respondents who said they used testosterone or other gender-affirming hormones and did not usually menstruate, one-third reported breakthrough bleeding after they received a COVID-19 vaccine, 9 percent reported chest or breast soreness, and 46 percent reported having other symptoms they would usually associate with a period, such as cramping and bloating. The study did not report the percentage of respondents who experienced breakthrough bleeding before vaccination, and it’s important to note that menstruation is not always reliably suppressed with these therapies. The team is currently conducting a follow-up survey to see if these symptoms are temporary or long-lasting.

A coauthor of the study, Katharine Lee, PhD, a postdoctoral research scholar in the division of public health sciences at Washington University in St. Louis, suspects the culprit for these changes is the immune and inflammatory response triggered by the vaccine. “There is a huge mobilization of your immune system. And I think it could just be a little bit of cellular crosstalk that is disrupting this process.”

Some respondents also described experiencing anxiety, depression, gender dysphoria, and panic attacks. “I suspect that these are people who are having a bodily experience that they are not used to, that they’ve gone out of their way to prevent happening, and they are reacting to having a negative experience with their own bodies,” says Dr. Lee.

How Your Period Responds to Stress

And what if you noticed menstrual changes after you caught the virus or even if you didn’t catch it? That is also quite possible. Sometimes stress alone can throw your period out of whack, and if you’re someone who’s usually very regular, even slight differences are noticeable. And in case you need any convincing, there’s no question that the coronavirus pandemic and other distressing developments in recent history qualify as a major form of stress. Apart from the illness caused by the disease itself, the pandemic has brought the kinds of intense personal challenges that can really disrupt lives, whether that’s losing a loved one, managing remote work for yourself or schooling for kids, or getting divorced.

So it’s not exactly surprising that some people who menstruate have been experiencing disruptions — from skipped periods to longer cycles to changes in bleeding patterns. This can happen if someone becomes infected with the novel coronavirus or if they’re simply dealing with the prolonged stress of the pandemic, according to a report published in June 2020 in MedPage Today.

“What we can say about COVID-19 and its effects on the menstrual cycle is comparable to what we can say about other viral infections and prolonged periods of stress — menstrual disruptions are likely to occur,” says Taraneh Shirazian, MD, the director of global women’s health and an assistant professor of obstetrics and gynecology at NYU Langone Health in New York City. “If you get COVID-19, it’s a stress on the body and a major stress on the hypothalamic pituitary adrenal (HPA) axis,” which is the body’s central stress response system.

During times of stress, the HPA axis stimulates the release of the stress hormone cortisol to help the body prepare to fight or flee from a threat. With ongoing stress, “increased cortisol levels can affect a woman’s menstrual cycles,” Dr. Shirazian says. In addition, with prolonged periods of stress, the stress response system can burn out, and the HPA axis can be suppressed, which drives down the pituitary production of follicle stimulating and luteinizing hormones (FSH and LH), which then drive down ovarian production of estrogen and progesterone.