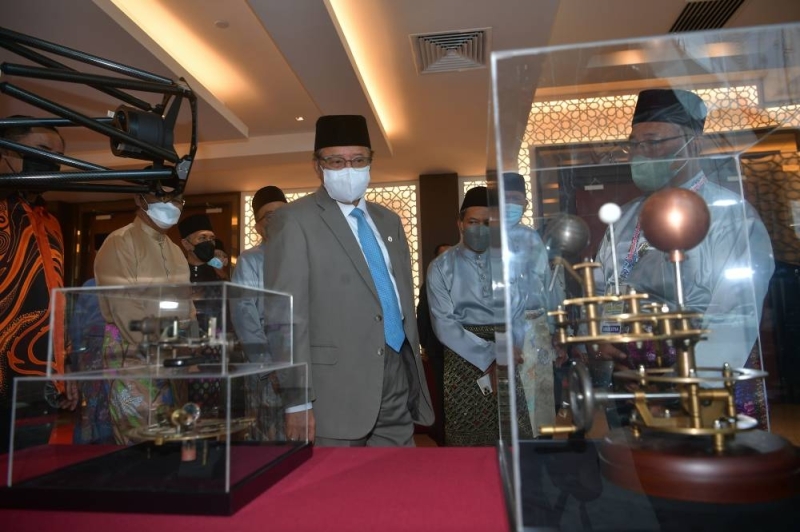 KUCHING, July 19 — The Sarawak government will continue with the development projects it has planned for the benefit of the economy and the people of the state, despite the federal government embarking on austerity measures as announced in a recent Treasury Circular.

Sarawak Premier Tan Sri Abang Johari Openg said so far, he could not anticipate in detail the impact of the new federal austerity policy but believed that on a macro scale, it would not affect the state’s development planning.

“It’s not that we don’t save, it’s just that we feel we can afford it. (Planning) has been drafted and allocations are available so we will proceed. Otherwise, the economy will collapse. People will lose their jobs. For Sarawak we will continue with the bridges, RTP (Rural Transformation Programme) all the way,” he said.

He told reporters this after attending the Sarawak Fatwa Seminar in conjunction with the Sarawak Mufti Department’s Silver Jubilee Celebration held here today.

The Treasury Circular on the Guidelines on Public Expenditure Savings dated July 14 stated that ministries, departments and Federal Statutory Bodies must continue the pre-procurement process with no financial implications on planning, designing, planning approval, settling land/project site matters and so on.

In the circular, Treasury Secretary-General Datuk Seri Asri Hamidon said in line with the government’s intention to optimise spending for all projects under implementation, the ministry/department/agency must closely monitor the progress of the project so that it is completed within the stipulated period.

Meanwhile, Abang Johari said his government would take into account the state’s financial capability first before taking any decision if it received any request from the federal government to help continue federal projects in Sarawak affected by the implementation of the policy.

He said a certain formula should be followed in evaluating the assistance that would be given to continue a federal project that was affected, apart from considering the repayment model and the level of benefits of the project to the people.

He took the example of the construction project of a cancer centre in Samarahan near here, a project under the Ministry of Health (MOH), in which the Sarawak government has agreed to make an advance payment.

“The federal government pays back through rental. We said we can help set up a cancer centre… because of its importance to the people. There are no cancer centres in Sabah and Sarawak. Treatment cost is quite high and quite expensive if you go to Kuala Lumpur,” he said. — Bernama