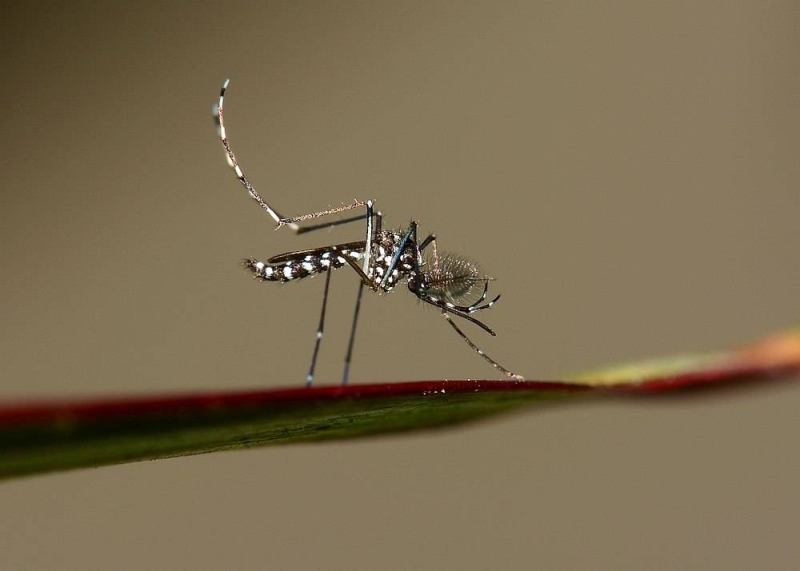 KOTA KINABALU, July 18 — Sabah has recorded an increase in dengue cases at 1,791 as of July 2 compared with 887 cases reported in the same period last year, the Sabah State Assembly was told today.

“Proactive measures to deal with dengue cases are being actively implemented including case monitoring and dengue control activities involving inspections at premises, mist spraying, removal of breeding grounds and health education for every single case or outbreak.

“JKNS implemented ‘Mega Negeri Sabah’ gotong royong activities on June 25, 2022, and 30 small-scale gotong-royongs were also implemented in all districts statewide,’ he said in his reply to an oral question from Hiew Vun Zin (Warisan-Karamunting) on the government’s efforts to curb dengue cases.

Shahelmey said inspections of Aedes mosquito breeding grounds and enforcement operations had been carried out with 192,967 premises inspected.

A total of 567 compounds were issued under the Destruction of Disease-Bearing Insects Act 1975 (Act 154) to owners of premises where mosquito breeding grounds were found in their compounds.

“A total of 183,654 premises have been sprayed with fog and integrated enforcement operations have been implemented in areas at high risk of dengue outbreak. JKNS is very concerned about the recent increase in dengue cases,” he said. — Bernama