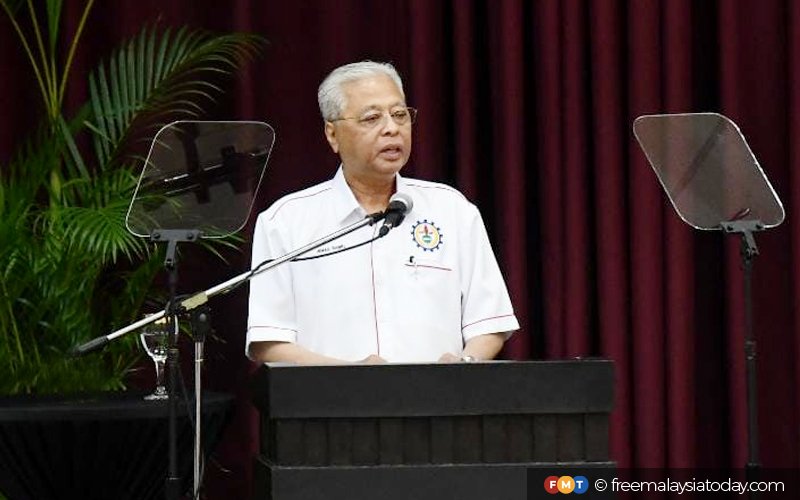 PETALING JAYA: July 16 is D-Day for a decision by the Registrar of Societies on when Umno’s leadership elections should be held.

The registrar has until that date to approve amendments to Umno’s constitution under which party elections may be delayed, said Umno vice-president Ismail Sabri Yaakob today.

“We haven’t received a (response) yet. It is within 60 days… and if I am not mistaken (the deadline is) on July 16. We are still waiting,” he told reporters after attending the triennial delegates conference of the Malaysian Trades Union Congress.

Ismail had been asked if the registrar had approved Umno’s decision to amend its constitution allowing for party elections to be postponed until after the next general election.

The amendment was unanimously adopted at an Umno general meeting on May 15. It allows party elections to be postponed for up to six months after a general election or up to 18 months from the end of its leadership’s term.

Umno’s elections for the 2021-2023 term were due on June 30 last year, but were postponed because of the Covid-19 pandemic, and must be held before Dec 30 this year.

However, party officials have said that Umno might suffer disunity if party elections were held before the general election.

Umno deputy president Mohamad Hasan has also expressed concern that the amendment might face a regulatory stumbling block as the Registrar of Societies is not under the purview of a minister from Umno, but under home minister Hamzah Zainudin, a former Umno member who is now secretary-general of Bersatu and Perikatan Nasional.