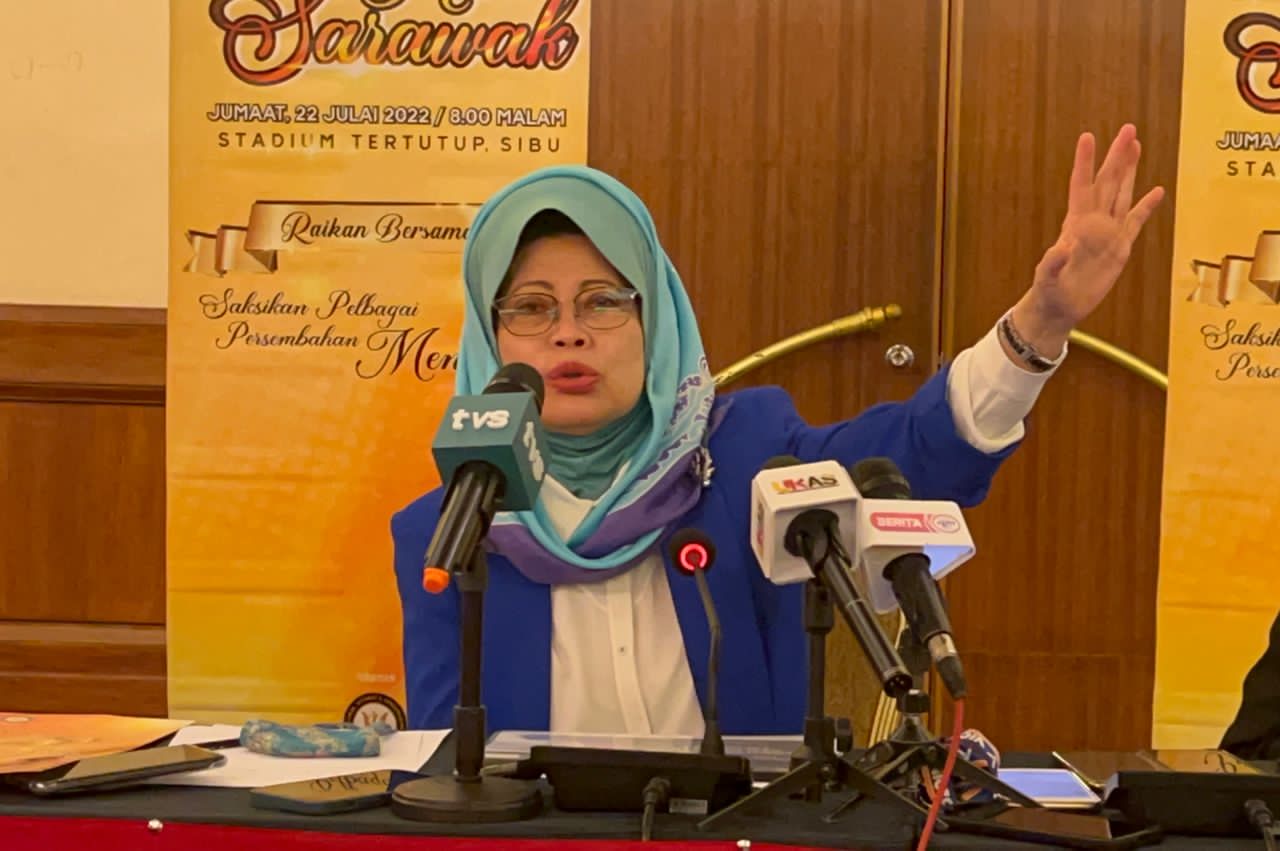 SIBU: Sarawakians are gearing up to celebrate the seventh Sarawak Day on July 22.

The celebration, which has been declared a public holiday, will begin at 8pm at the Sibu Indoor Stadium.

“Sarawak Day is one of the main milestone events of the Sarawak government, held every July 22 starting in 2016,” she said during a press conference on Sarawak Day 2022 celebration at hotel here today (June 15).

“The date must be remembered by all the people of Sarawak as an important event in history to ignite the spirit of love for Sarawak.

“On that date, the state of Sarawak governed itself for about two months before forming the Federation of Malaysia with Sabah (North Borneo), Malaya and Singapore (which left the federation later) at that time.

“Starting from that date, Sarawak built understanding and consensus among its multi -racial community in forming a united and harmonious state.”

She noted the event would serve as a platform to convey the message of progress, development and unity the state had enjoyed over the years.

A total of 800 people are expected to enliven the celebration where a fireworks performance would be showcased.

Apart from the physical celebration, Sarawakians can also participate by watching live via Facebook and also a broadcast on the screen at Tun Tuanku Bujang Square (Borneo Cultural Festival site).

“Appreciate what we have achieved so far to become a harmonious state.

“Love Sarawak and maintain its harmony. Wave the Sarawak flag as a sign of our pride as children of Sarawak,” she said.