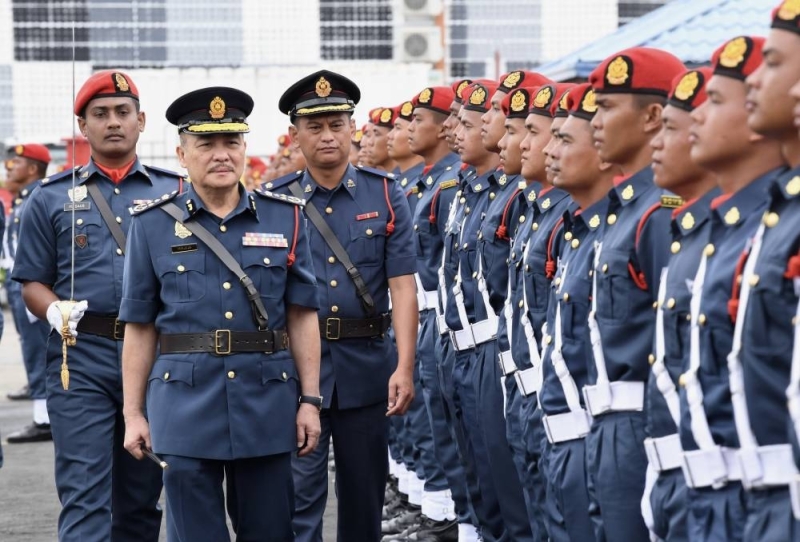 KOTA KINABALU, July 14 — The Malaysian Fire and Rescue Department (JBPM) is out to make history by building a fire and rescue station on Mount Kinabalu, which will be the highest in the world.

Sabah Local Government and Housing Minister Datuk Seri Masidi Manjun said so far the process to establish the station on the highest mountain in South-east Asia was at the documentation stage.

“The location is at a World Heritage Site and there are several things that need to be done before the work to build the fire station there can be done … I understand that the allocation to implement this project is already there,” he said.

He told this to reporters after attending the passing out parade of the KB 19 Fire Science Certificate Course Series 1/2022 which was officiated by Sabah Chief Minister Datuk Seri Hajiji Noor here today.

Commenting further, Masidi said the fire station, to be built at an altitude of more than 3,382 metres above sea level at Gunting Lagadan Hut, Mt Kinabalu, will be the operations centre of the Mount Kinabalu Search and Rescue Team (Mosar).

“When completed, it will make it easier for the Mosar team, which is now based at the Ranau fire station, to conduct operations in the event of any untoward incidents on Mount Kinabalu,” he said.

Meanwhile, Hajiji, in his speech, said the state government appreciated JBPM’s commitment with the deployment and readiness of Mosar on Mt Kinabalu.

“Mosar comprises firefighters who have specialised competencies to carry out rescue duties in mountainous terrain.

“Based on the rescue statistics achieved by Mosar, for the year 2022, from January to June, a total of 26 rescue cases were undertaken by this team,” he added.

Mosar was established in 2015, following the Mt Kinabalu earthquake on June 5, 2015.

Earlier, at the ceremony, a total of 148 new Fire Officers were involved in the Fire Science Certificate Passing Out Parade series 01/2022 after four and a half months of training at the Fire and Rescue Academy of Malaysia, Sabah Region. — Bernama