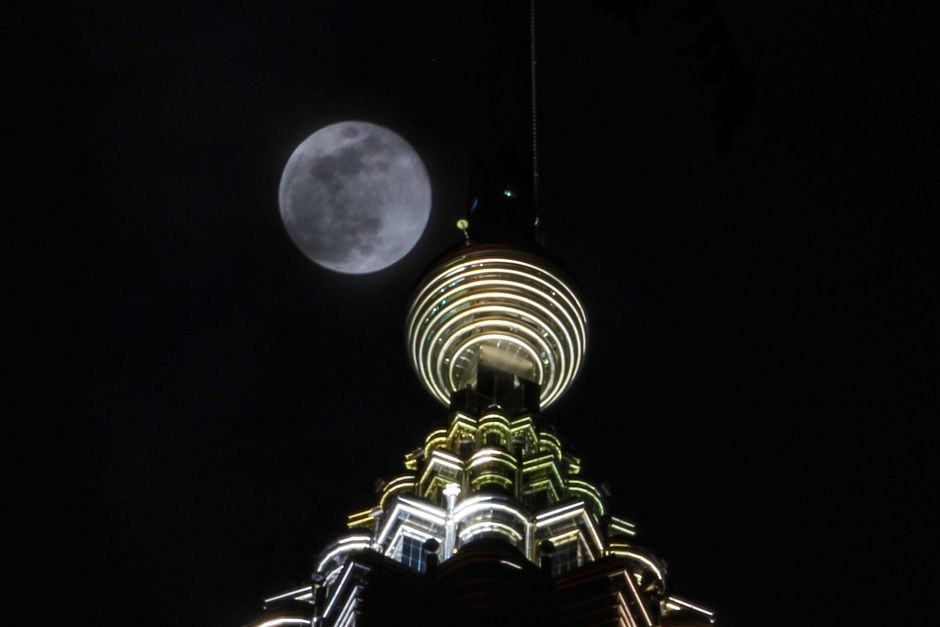 KUALA LUMPUR: Malaysians will once again have the opportunity to witness a supermoon phenomenon, which is expected to occur at 5.09pm on Wednesday (July 13).

The Malaysian Space Agency (MYSA), via its official portal, announced that the phenomenon will occur due to the position of the moon being at its closest to earth, referred to as perigee, with a distance of 357,263km.

“During a supermoon, a full moon can appear up to 7% larger than a normal full moon, and appear 14% larger and 30% brighter than a ‘micromoon’,” it said.

The most recent supermoon phenomenon occurred on June 14 and the image was successfully recorded by the Langkawi National Observatory Telescope system. – Bernama