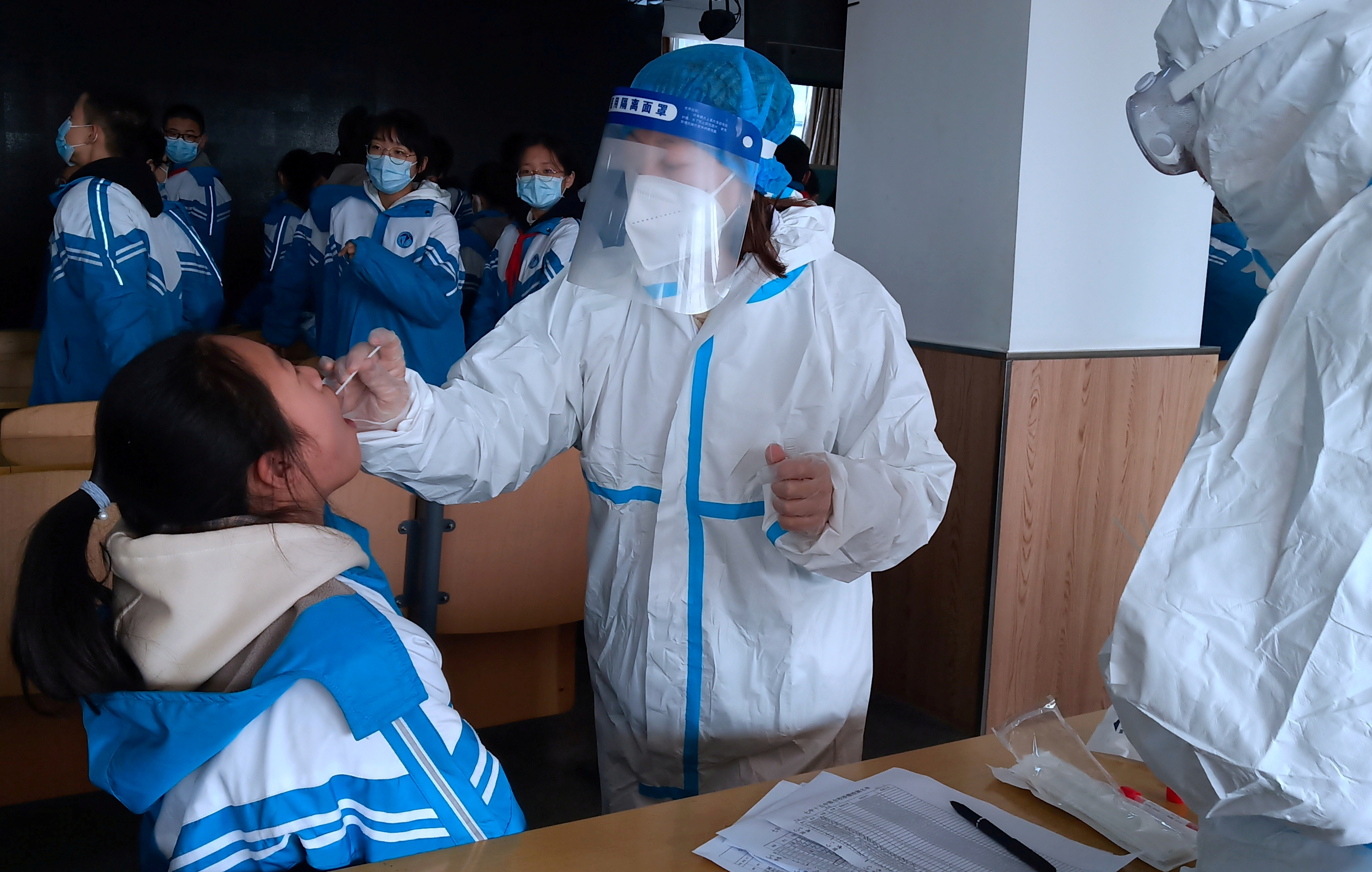 SHANGHAI, July 12 (Reuters) – China reported 424 new COVID-19 infections for July 11, of which 107 were symptomatic and 317 were asymptomatic, the National Health Commission said on Tuesday.

That compared with 429 new cases a day earlier – 94 symptomatic and 335 asymptomatic, which China counts separately.

There were zero new deaths, the same as a day earlier, keeping the nation’s fatalities at 5,226.

As of Monday, mainland China had confirmed 226,811 cases with symptoms.

Of the new Shanghai cases, all except three were found in quarantined areas.