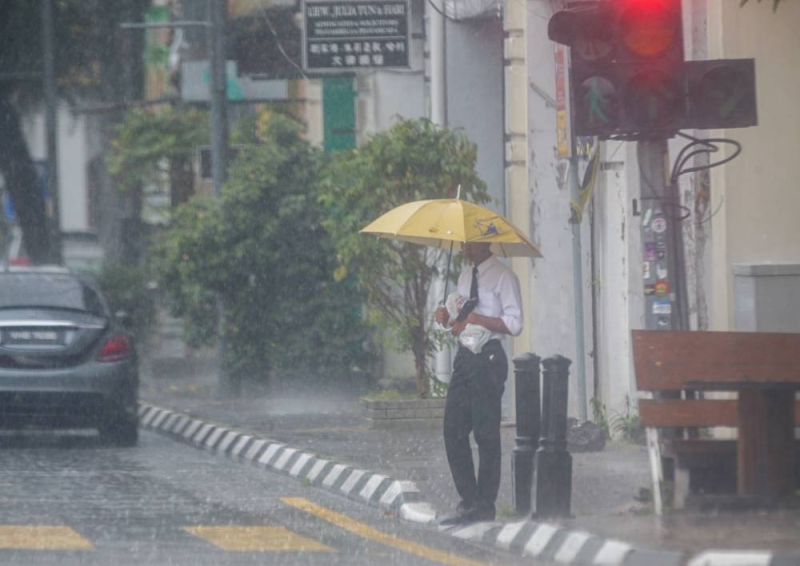 KUALA LUMPUR, July 10 — A low-pressure weather system in the western part of the Philippines is expected to move towards eastern Vietnam in the period of July 10 to 13, which has the potential to bring strong westerly winds and cause squall line incidents.

The Malaysian Meteorological Department (MetMalaysia) said the situation could result in heavy rain with thunderstorms and strong winds in northern Sarawak (Bintulu, Miri and Limbang), western Sabah and Labuan until July 12 and the northern states of the peninsula from tomorrow to July 13.

MetMalaysia said the low-pressure weather system was detected based on the analysis of the MetMalaysia model, the European Centre for Medium-Range Weather Forecasts (ECMRWF) and the Global Forecast System (GFS).

“Strong winds and rough seas (category two and three) warnings have also been issued in the South China Sea, Phuket and the North Straits of Melaka, effective until July 15,” it said in a statement today.

MetMalaysia also advises the public to always refer to the department’s website at www.met.gov.my and social media as well as to download the myCuaca application for the latest information. — Bernama