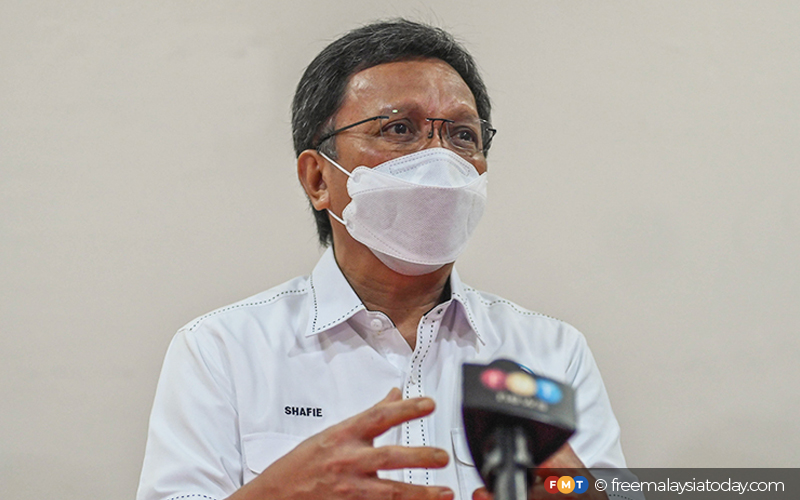 PETALING JAYA: Warisan president Shafie Apdal has urged Putrajaya to hire more local teachers to work in Sabah schools, which he said were facing a lack of teaching staff.

In a statement, Shafie said there were 292 Sabahan teachers eligible to be hired on contract but less than 40 were taken on board by the education ministry.

Describing the shortage of teachers in Sabah as reaching a critical stage, the former Sabah chief minister said there was no reason not to hire these Sabahan teachers for schools in the state.

“It solves the problem of having to transfer teachers from other states to Sabah at higher cost. Furthermore, the government has already promised to support the ratio of local teachers to non-Sabahan teachers at 90:10.

“It is a great shame that even in matters concerning education the government has failed to give serious attention to Sabah. They simply do not listen to the problems that the people constantly have to suffer,” he said.

Shafie said this following a virtual meeting with Sabahan teachers who voiced disappointment after nearly all of them failed to be hired as teachers under the contract of service scheme.

Citing the number of dilapidated schools in the state, the Semporna MP also claimed that Sabah’s education facilities were being neglected.

In May, education minister Radzi Jidin said there were 4,932 vacancies for teachers available, of which 2,400 would be filled through the contract of service scheme.