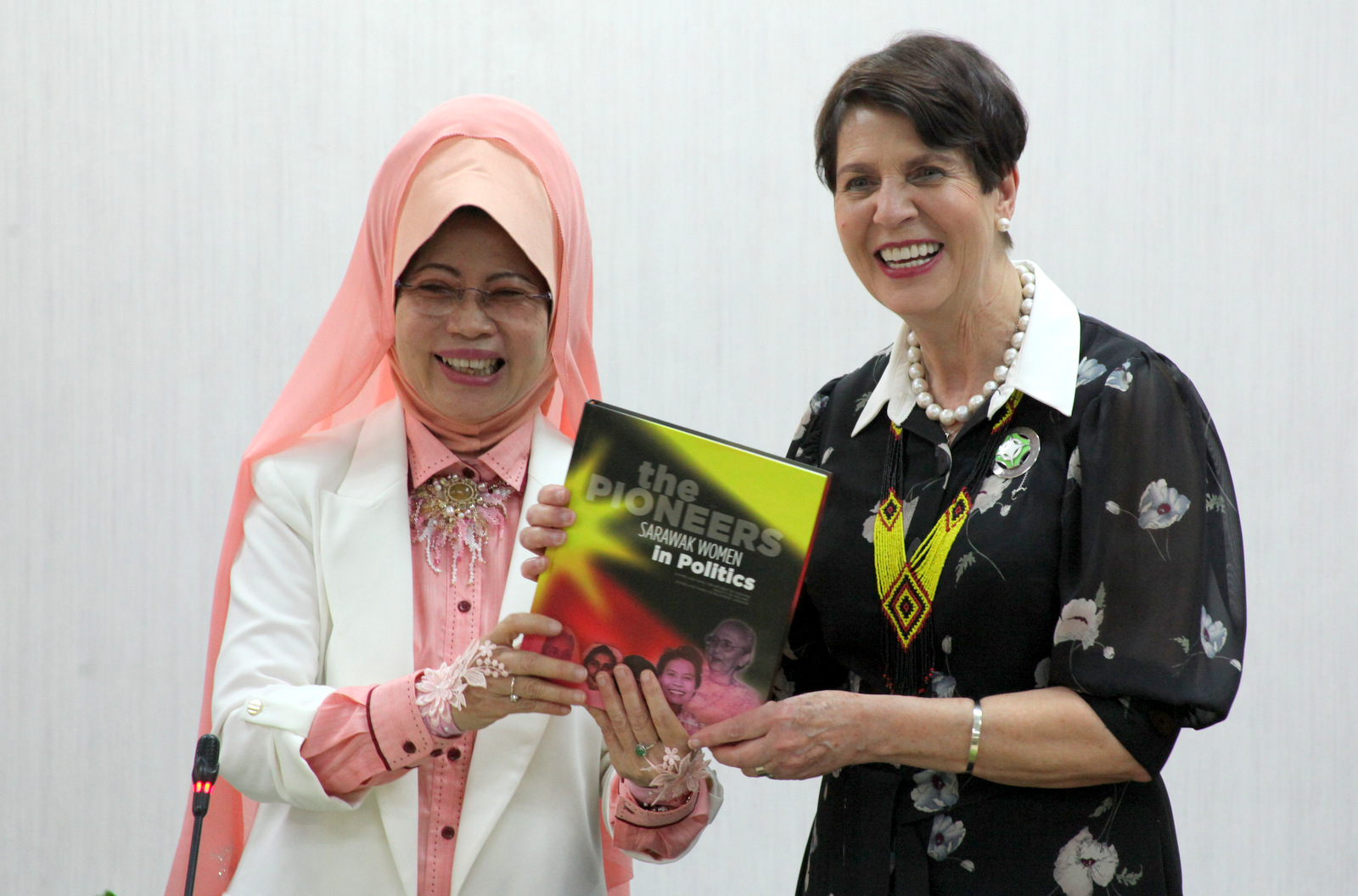 “I would like to congratulate all who are involved in this, not only for your vision but also implementation (of initiatives). It is evident that you are succeeding in boths.

“I am very impressed with how so many areas are being covered, including ensuring women are in sync with digital changes. It is admirable that all efforts and initiatives put emphasis on the dignity of women,” said the world president of Associated Country Women of the World (ACWW).

On the ACWW’s theme of ‘Diversity is Our Strength’, de Kock noted that the ministry was indeed applying diversity in its work through diverse projects that were being approached in diverse ways.

“When I was listening to the minister’s briefing on the work being done, I was touched by the fact that so many aspects of women are being approached here and there are actions taken to enhance the lives of women in general.

“Thus, the word ‘impressive’ is apt to describe what I think and feel after learning about all the noble efforts implemented by the Sarawak government.”