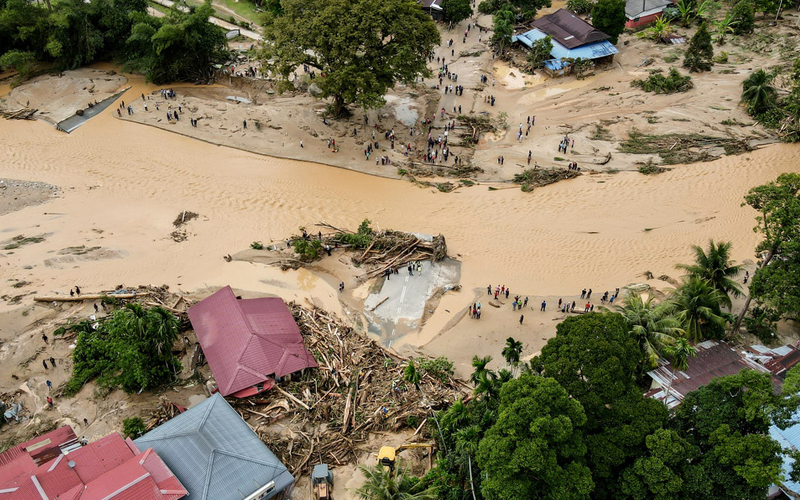 PETALING JAYA: Opposition leader Anwar Ibrahim has called for quick action by the government to rescue victims of the floods in Baling, Kedah.

The PKR president warned Putrajaya against repeating its slow response to the floods in the peninsula in December last year.

“I call for swift action to be taken to help those who are affected (in Baling). Do not repeat the previous episode where the government failed to function and was slow to help,” he said in a Facebook post.

The floods in December led to about RM2.6 billion in destruction and damage to houses, household possessions and vehicles, according to the statistics department.

The government had come under fire over poor planning and response to the disaster, which left more than 50 dead. The floods were also one of the worst to hit the Klang Valley.

Yesterday, several villages were affected by floods in Baling, which has left three dead.

Three members of a family, including a four-month pregnant woman, had been reported missing after their house was swept away by floods in Kampung Iboi, Kupang. Their bodies were found earlier today.

A total of 334 flood victims from nine villages had been evacuated to several relief centres after heavy rain yesterday.