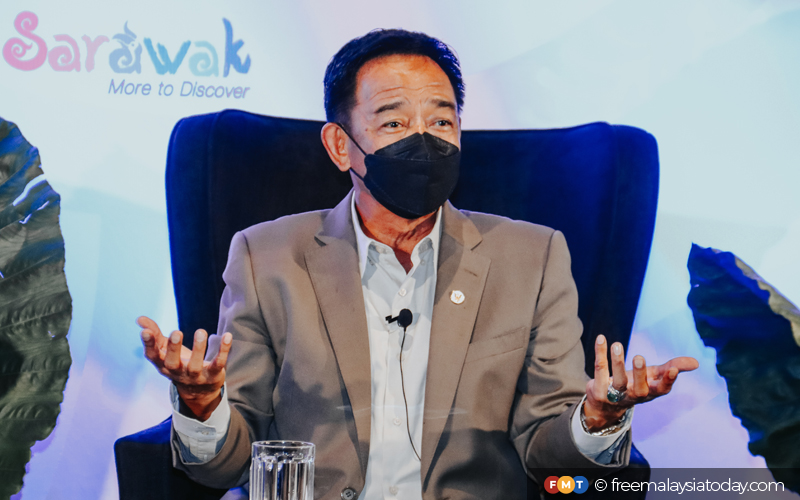 He maintained that MA63 was a “fundamental document which led to the formation of a nation”.

Karim said just because BN was in power in Sabah now did not mean it could dictate and change the document unilaterally.

“Umno cannot dictate (how MA63 should be). That is just crazy,” he said when asked by reporters to comment on Mohamad’s suggestion.

“It’s not a tenancy agreement which you can change after a certain number of years. You cannot simply chop and change at your whims and fancies or for political expediency.”

Mohamad, or Tok Mat, who is also the Umno deputy president, said the New Malaysia Agreement needed to be underpinned by a new spirit and context in restoring the rights and interests of Sabah.

Karim, who is also a Parti Pesaka Bumiputera Bersatu (PBB) vice-president, said leaders like Mohamad “come and go”, with new figures taking over top posts in a decade or two.

However, he questioned if Malaysians could expect these new leaders to start “chopping and changing the MA63 document all over again”.

“The MA63 that has been agreed on by our forefathers should be protected. (We should) not (have) a totally new MA63 to suit the present political parties or leaders.”