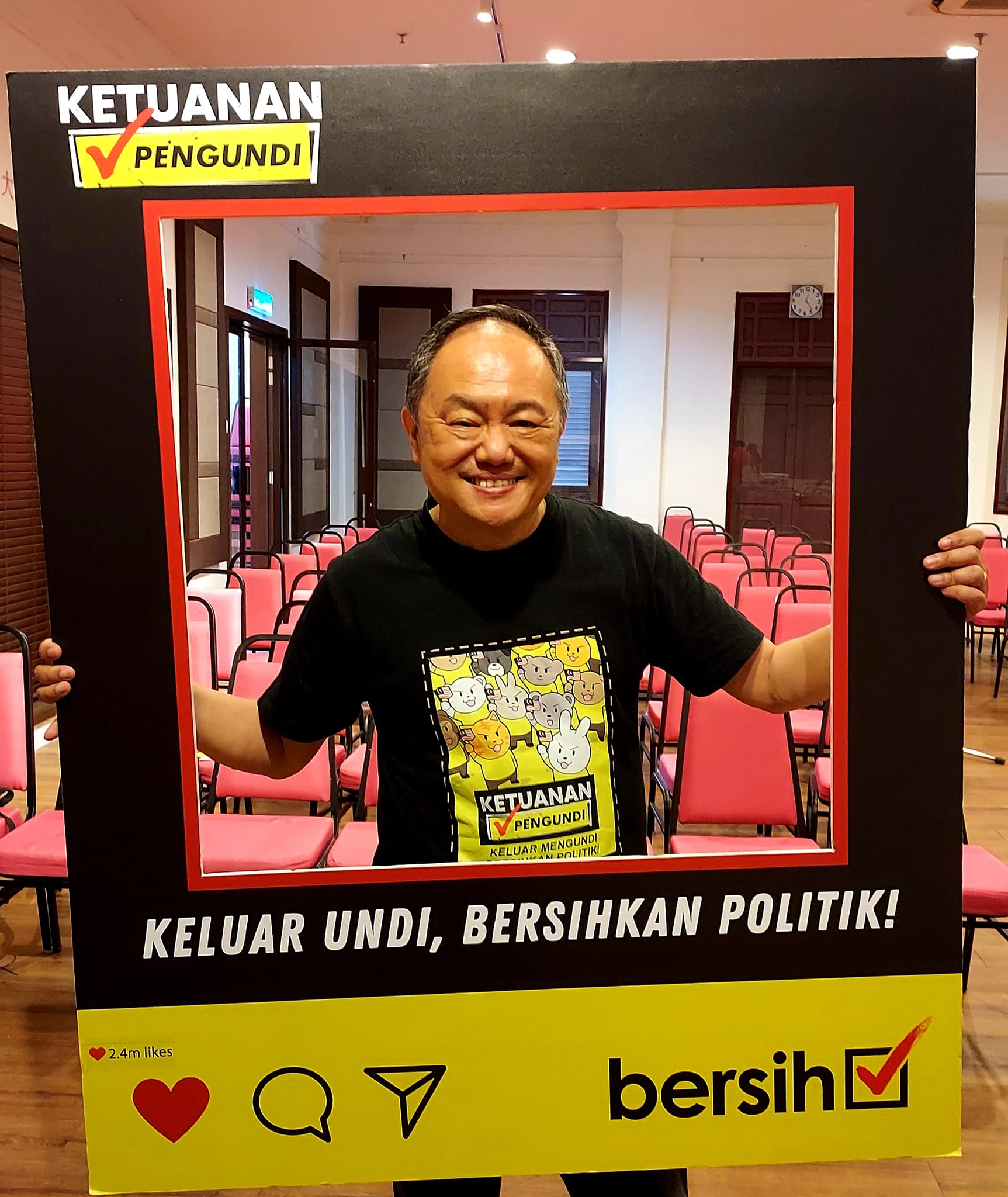 KUCHING (July 1): The Coalition for Clean and Fair Elections (Bersih) will continue to hold its town hall here tomorrow despite chairman Thomas Fann being barred from entering Sarawak.

Bersih said while it regretted the Sarawak government’s latest decision, it knew that Fann has been on the state’s ‘no entry list’ since 2016.

“We have received the letter of rejection from the Sarawak State Secretary to our application for our chairperson Thomas Fann to enter Sarawak as part of the Ketuanan Pengundi Roadshow team that is due to hold a town hall session in Kuching coming Saturday (tomorrow),” the coalition said in a statement.

According to Bersih, while the Immigration Act grants Sarawak and Sabah the right to deny entry to any non-residents of the East Malaysian states, it was never intended to restrict legitimate political activities under Section 67 of the Act.

“Fann, as the chair of our organisation, is key in spearheading this important campaign and was expected to address this Saturday’s town hall in person.

“Nonetheless, the message of restoring voters’ supremacy after the rakyat’s mandate had been pushed aside during the Sheraton Move, plunging our country into two and a half years of political uncertainty, cannot be stopped and will continue in Kuching this Saturday and the rest of the country thereafter,” said Bersih.

Bersih added Fann will deliver his address virtually at the town hall, which Sarawak vice-chairperson Ann Teo confirmed will be held at Lot 10 Boutique Hotel, Jalan Ban Hock here as scheduled from 9.30am till 12 noon.

“Bersih calls on the Sarawak state government to lift the ban on Fann, politicians, lawyers, academics, and other political activists on their ‘no-entry list’ with immediate effect.

“A clean, stable, and confident government who has nothing to hide needs not fear advocates of institutional reform or any dissenting voices, when it is supposedly pushing for a more open and decentralised Malaysia,” added the movement.

It also called for donors to support the roadshow nationwide, which costs a total of RM50,000 to run, by contributing to Bersih and Adil Network Sdn Bhd.