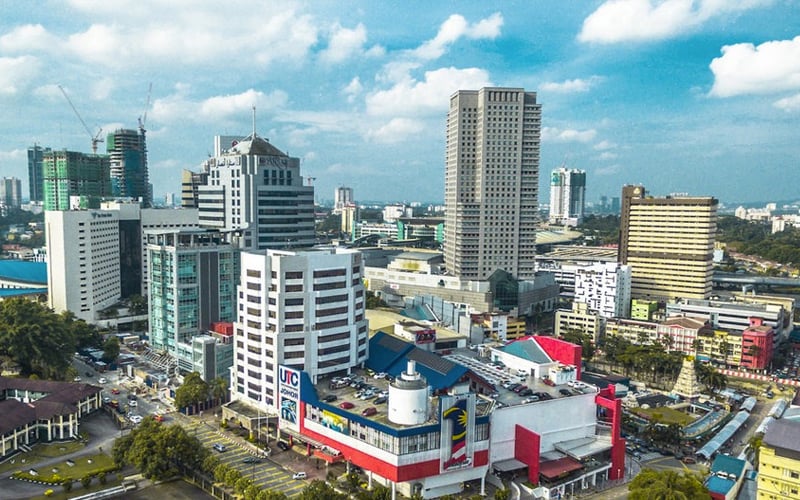 PETALING JAYA: Johor PKR deputy chairman Jimmy Puah has called on the state government to abandon the idea of a two-and-a-half or three-day weekend as it considers reverting its weekends to Saturday and Sunday.

Puah said foreign investors would be deterred by the “excessive leave policy”, which would affect the state’s target of achieving a gross domestic product (GDP) of RM260 billion by 2030.

“To attract investors, we have to compete with countries and states not practising such excessive leave policies like Indonesia, Singapore, Vietnam, Selangor, Penang and Sarawak.

“I’m concerned that this would leave a negative impact on the state’s economy because investors would be more interested in investing in countries or states which have longer working hours,” he said in a statement.

Puah said the last two office hours on Fridays are especially important for certain sectors and government departments, such as for immigration matters and court proceedings.

He said Johor would benefit economically from a corresponding weekend with other countries and states as it would help to facilitate trade.

A Malay Mail report quoting an anonymous source said the proposed two-and-a-half-day weekend being considered by the Johor government would allow Muslims to prepare for Friday prayers.

The working hours on Friday could be supplemented by adding an hour to the other workdays, the source said.

The Johor weekend was moved to Friday and Saturday in 2014 following a decree by Sultan Ibrahim Sultan Iskandar.