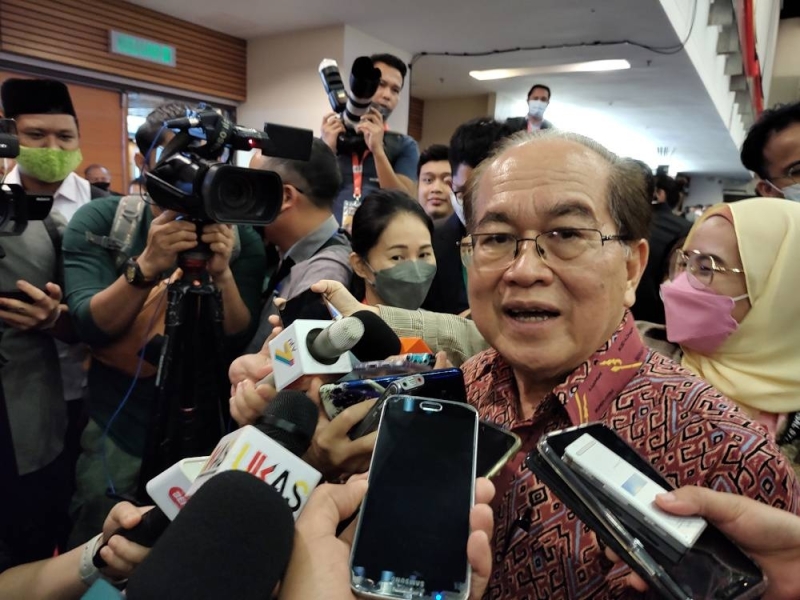 KUCHING, June 17 — The Sarawak government will start imposing charges for the use of its airspace, Deputy Premier Datuk Douglas Uggah said today.

He said the charges were to generate revenue for the state.

He did not give a timeline, saying the mechanism is still being worked out.

“The mechanism must be in place before we can start imposing the charges for the use of our airspace,” he told reporters after opening Parti Pesaka Bumiputra Bersatu’s (PBB) Youth and Women wings triennial delegates’ convention here.

Uggah, who is also PBB deputy president, said the recent amendment to the Sarawak Land Code in last month’s sitting of the Sarawak State Assembly enabled the state to charge for the use of its airspace.

On May 18, Sarawak Deputy Minister of Law, Malaysia Agreement 1963 (MA63) and State-Federal Relation Datuk Sharifah Hasidah Sayeed Aman Ghazali said that the amendments to the land code were to provide for a more comprehensive definition of the term “land” so that its statutory meaning was in line with those found in the Malaysian laws, such as the National Land Code.

She said the Sarawak Land Code (Amendment) Bill 2022 also provided for control by the government of spectrum in the airspace above Sarawak.

She said it was also for the control of any property in that airspace, including but not limited to spectrum, while also regulating the erection, maintenance and occupation of any structure in that airspace.

Hasidah said it was also to make provisions for regulating the use of land both onshore and in the seabed which forms the Continental Shelf of Sarawak for the storage and capture of carbon dioxide or other greenhouse gases of any forms or descriptions.

Hasidah said the current term “land” was defined when the Land Code was enacted in 1958, which means that it has to be updated and be aligned or in line with the interpretations of other Malaysian laws, such as the National Land Code.

Citing an example, she said Section 44 of the National Land Code covers and includes the airspace above the land and under Section 75A, the state authority in peninsular Malaysia has the power to permit the use of airspace above state land.

“So the proposed amendments here would make the column of the airspace above the land falls within the definition of the term land,” she said.

“In other words, this will make the column airspace above the land part of the land,” she said.