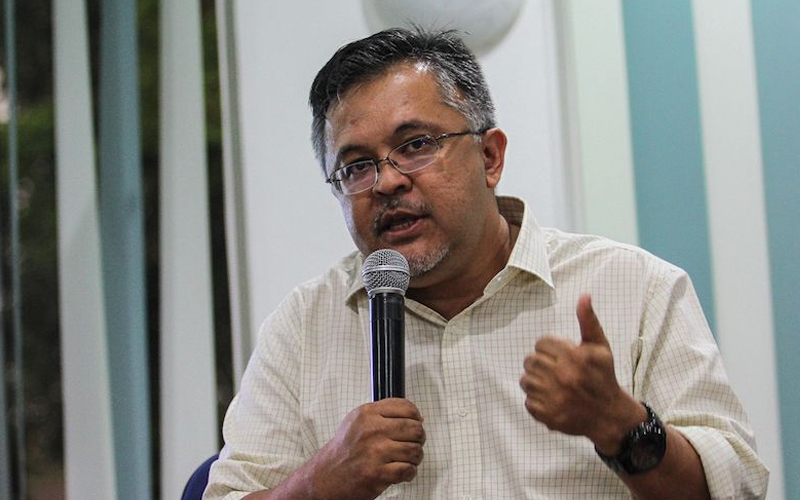 PETALING JAYA: The notion that the government looks after the welfare of Muslims and Bumiputeras is “wearing thin”, says a research centre.

Merdeka Center programmes director Ibrahim Suffian said the government could no longer claim to protect the welfare of Muslims and Bumiputeras as many among them were struggling.

“We see this now with the increasing prices of goods and basic necessities.

“How can the government claim to look after Muslims and Bumiputeras when a large portion of these communities are suffering just as much as other ethnic groups in the country?” he asked at the launch of Sisters in Islam and Merdeka Center’s survey on Malaysian Muslim youth.

Ibrahim said the government had resorted to providing subsidies and aid to those most in need rather than actively implementing measures to improve their condition of life.

“There is a big disconnect between the ideals the government preaches and the policies it actually implements.”

He said it was evident from the political instability in the country that many politicians and political leaders put their own interests ahead of the people.

Ibrahim added that so long as the political instability continued, the government could not claim it was looking out for its citizens.