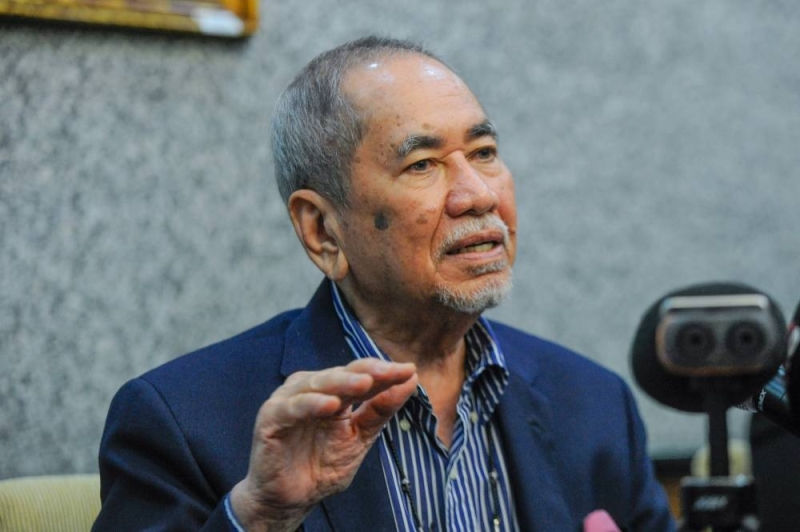 PUTRAJAYA, June 13 — Convicts in Malaysia who are currently on death row will continue to have their sentences upheld until further notice, Datuk Seri Wan Junaidi Tuanku Jaafar said today despite the government’s recent stance to abolish the mandatory death penalty.

But the minister in the Prime Minister’s Department in charge of law and parliamentary affairs indicated that their fates may change as a tribunal to review their sentences has been proposed.

He disclosed that there are currently 1,342 death row inmates in the country since discussions began on abolishing this mandatory death penalty in 2012.

“Apart from discussing alternative forms of punishment, we decided that sentencing for the 1,342 individuals sentenced to death while discussions were done on the abolishment of the mandatory death penalty will remain.

“This will stay as is until amendments to the law or we abolish the mandatory death penalty all together,” he told a press conference here.

Wan Junaidi said the proposal to set up a tribunal to discuss the 1,342 death row convicts came from the Attorney General’s Chambers.

He added that members of this tribunal will consist of judges from the top two highest courts as the issues involved the Federal Constitution.

Wan Junaidi reiterated that the government has agreed to abolish the mandatory death penalty, leaving the alternative punishment up to the judge’s discretion.

He said a victim’s impact statement can now be presented by the accused or their family, in line with Section 183A of the Penal Code.

“The governments move to abolish the mandatory death penalty involves 11 offences where nine of them are under the Penal Code and two under the Dangerous Weapons Act of 1971,” he added.

The minister also said there will be 22 amendments to existing laws.

Among those which will have alternative punishments are Section 574 of the Penal Code, Section 206 of the Arms Act 1960, the Armed Forces Act 1972, the Water Services Industry Act 2006, the Strategic Trade Act 2010, and the Kidnapping Act 1961.

“It will be replaced with an alternative punishment at the court’s discretion. This is so they can sentence the person to life in prison or no less than 15 strokes of the cane,” Wan Junaidi said.