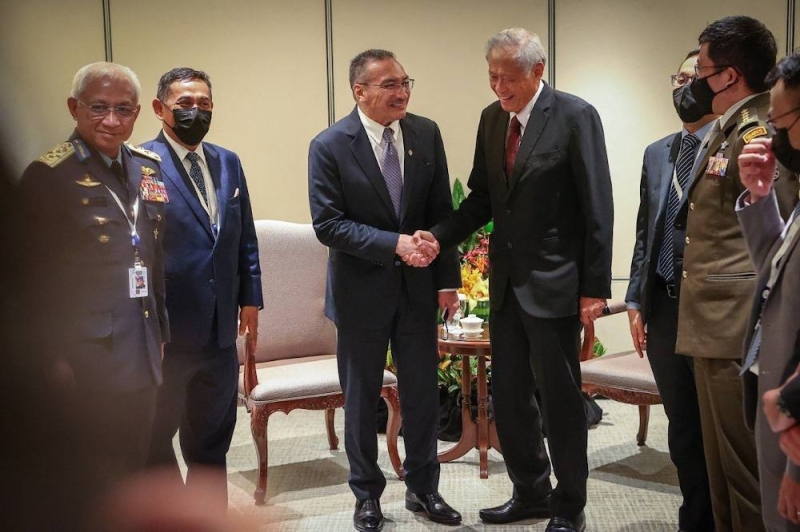 Hishammuddin, in a statement issued today, the last day of his working visit to Singapore which began on June 10, said that the move was the result of a bilateral meeting with his counterpart, Dr Ng Eng Hen.

“Apart from that, Ng and I also discussed a number of regional and international security issues that are of common concern,” he said in the statement.

He said that the meeting was held in conjunction with his three-day working visit to Singapore to attend the Shangri-La Dialogue organised by the International Institute for Strategic Studies.

“I am happy to report that the meeting with the leaders took place in a very friendly and harmonious atmosphere and highlighted the close and special relationship between Malaysia and Singapore that has been established for decades,” he said.

Hishammuddin also said that while in Singapore, he also met with several leaders of allied countries, including from the United States, Australia and China.

“It also opens up space for us to exchange views on many global security issues as well as share our commitment to bring defence diplomacy between our respective countries to a higher level,” he said.

Hishammuddin said while attending the dialogue, he was given the honour to deliver a speech on behalf of Malaysia in the third plenary session entitled ‘Developing New Forms of Security Cooperation’. — Bernama