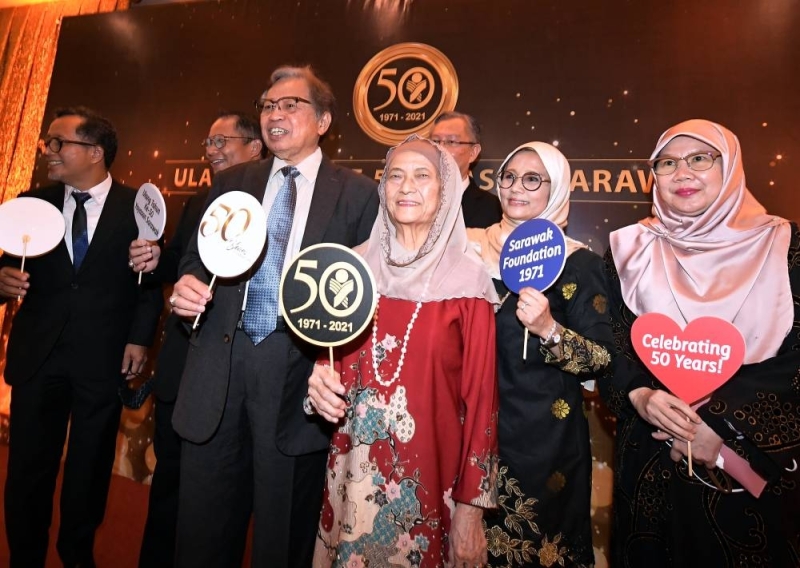 He said this stand is in accordance with the Sarawak Constitution whereby both languages could be used in official matters.

“I hope (matter) this will be free from polemics. Sarawak, we got our own stand. Go ahead and use English. We will not be penalised for using English. Sarawak civil servants, you can use English. Federal officers, I don’t know lah because your master is different,” he said.

Speaking at a dinner to celebrate the 50th Anniversary of the Sarawak Foundation here, Abang Johari said although some quarters attributed Japan’s success story to their people speaking the local language, students from that country would still have to learn English when they studied in Europe or the United States.

“Whether you like it or not, to acquire new technology or new knowledge you must have (a good command of) English to understand what is going on throughout the world,” he said.

On May 24, Chief Secretary to the Government Tan Sri Mohd Zuki Ali said the Public Service Department (JPA) needs to look into corrective and punitive actions that can be imposed on those who deliberately take lightly Service Circular No. 1 2020 on empowering the use of the National Language in public service.

He said this was because, in the civil service, the move to strengthen the Malay language as the main language among agencies and civil servants had always been top priority. — Bernama