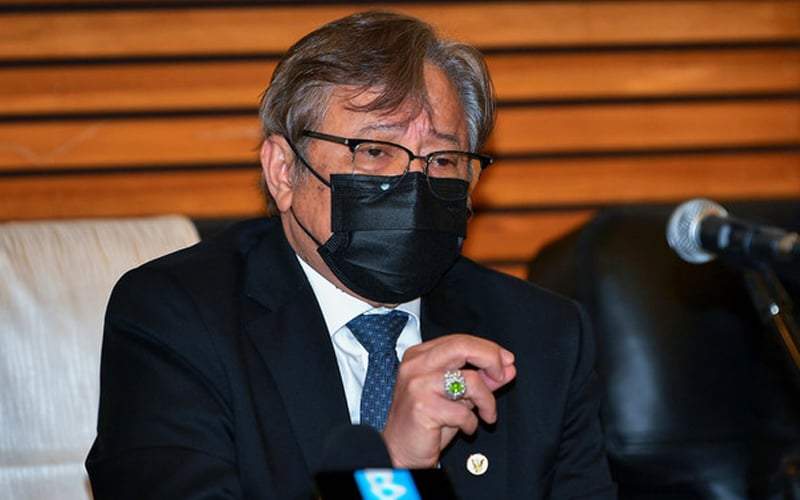 PETALING JAYA: Sarawak premier Abang Johari Openg has pledged that the state would remain in the Federation of Malaysia.

He said the Yang di-Pertuan Agong Sultan Abdullah Sultan Ahmad Shah had made several visits to the state this year and this showed he cared deeply for the people of Sarawak, irrespective of their race, religion or political beliefs.

“As part of the region that formed Malaysia, we in Sarawak will continue to remain in Malaysia and help develop it, as enshrined in the Constitution and the Malaysia Agreement 1963,” Bernama reported him as saying at the state-level celebration in view of the King’s birthday today in Kapit.

Abang Johari said Sarawak had implemented solid plans and policies to ensure the people would continue to enjoy peace, prosperity and progress.

This included the Post-Covid-19 Development Strategy 2030, which will be implemented to ensure the state continues to develop and for the revenue to be distributed comprehensively to the people.

Abang Johari said the Sarawak government was targeting economic growth of 6-8% a year to make Sarawak a high-income state by 2030.

Sarawak will host more “milestone events”, including the Sarawak Day celebration on July 22 and National Day on Aug 31, he added.