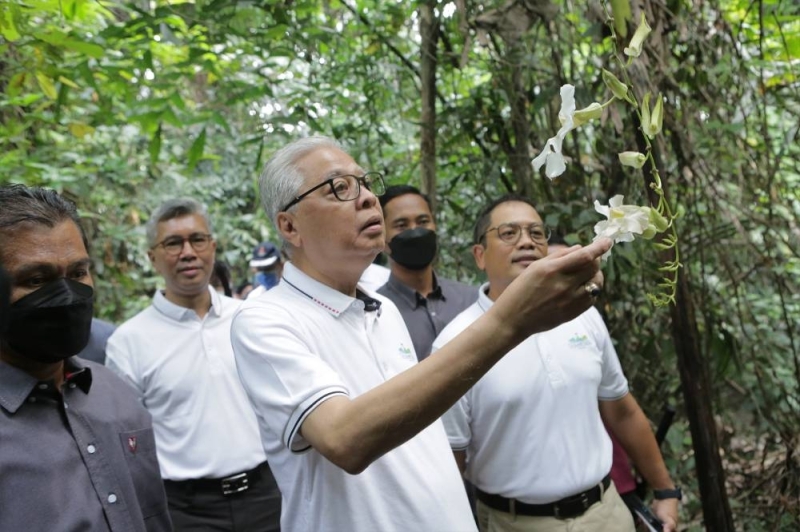 He said his reported remarks on the possibility of bringing back the consumption tax had been misconstrued by many people as a certainty when he had only said that the government needed to find ways to increase Malaysia’s revenue.

“Many jumped the gun when I said we will not dismiss the possibility, but I also said we will conduct a study because the government suffered losses to its revenue collection when we switched from GST to SST,” he told reporters after officiating the World Environment Day event at Taman Tugu here this morning.

SST refers to the current sales and services tax.

“So there are many considerations that need to be looked at. What is its eventual effect, whether it will cost price of goods to rise, whether it’s timely now or several years later.

“Don’t worry, when the time comes we will reveal and announce. But at the moment, this is still at the review stage,” he said.

He gave his assurance that his priority remains to address public concerns about living costs and that any intended policy change, especially that about a new tax, will have to go through due procedure.

“We want what is to be announced to be embraced by the people, not rejected by them,” he said.

But even as he acknowledged the negative public perceptions towards the GST, the PM said there aren’t many options for increasing revenue.

During a working visit to Tokyo last month, Ismail Sabri told Japanese financial daily Nikkei Asia in an interview that his government was considering reintroducing the GST as it had lost RM20 billion in annual revenue after the highly unpopular tax was abolished.

The Barisan Nasional government introduced the GST in 2015, but it was scrapped three years later by then prime minister Tun Dr Mahathir Mohamad’s administration after voters blamed the 6 per cent consumption tax for rising costs.