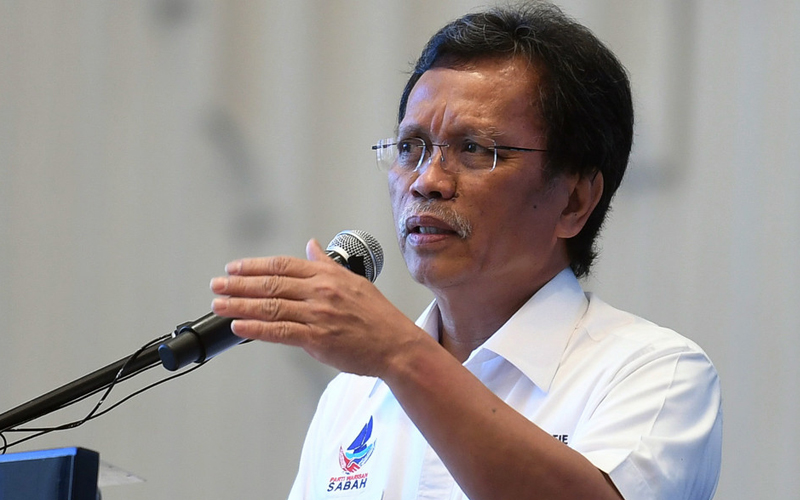 KOTA KINABALU: Warisan president Shafie Apdal has expressed his openness to any challenge for his position at the party elections during the party’s annual general meeting in August.

Shafie said the party practises democratic principles and he himself can be challenged in party elections.

“If our leadership is still accepted, that’s ok. There are no restrictions or obstacles for our party members to contest any position.

“In fact, I told my deputy (Warisan deputy president Darell Leiking) to go for the top position if he wanted to. It’s not an issue,” he said at a media conference after a Warisan Supreme Council meeting today.

Shafie said the party had requested to postpone the party elections, but the Registrar of Societies had rejected the application on May 26, paving the way for elections to be held in August.