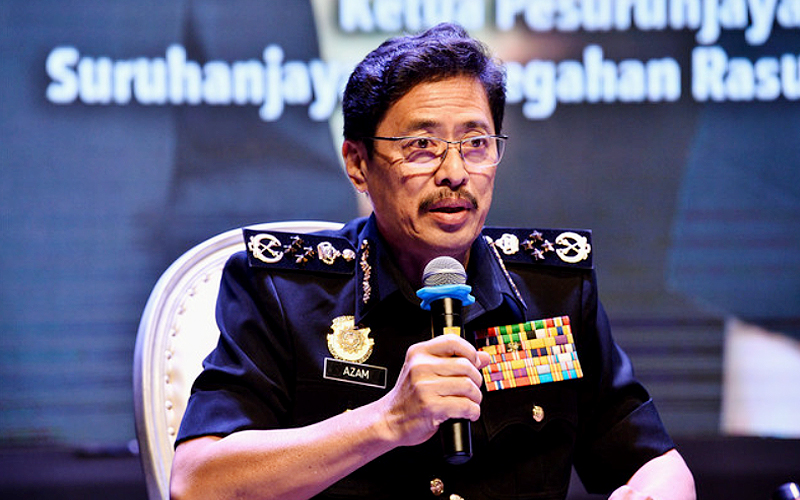 Azam said MACC would be hauling up those involved to assist in their probe and would update the public on the developments accordingly.

“Many individuals have been called and (more) will be called as each case is different,” Bernama quoted him as saying on the sidelines of an event in Putrajaya.

He also did not rule out the possibility that these cases involved various government agencies, even the health ministry.

Azam previously revealed that MACC was investigating alleged corruption, malpractice and abuse of power in Covid-19-related procurements and the distribution of aid and stimulus packages during the pandemic.

He said MACC had also investigated fraud related to the supply of medical protective equipment and bribery of enforcement officers supervising the movement control order.

DAP secretary-general Loke Siew Fook had urged Azam to be more transparent about its probes into corrupt practices during the pandemic, and provide the public with more information, such as which ministries and departments were involved.

The Public Accounts Committee had also asked the auditor-general to conduct a special audit on government procurement and expenditure for medical services during the Covid-19 pandemic.

Queried on the issue, former health minister Dr Adham Baba said he would cooperate with MACC over its probe, admitting that he had received complaints about the matter which had occurred at the administrative level.

According to Adham, many procurement processes were done without going through normal procedures during the pandemic and there was also some confusion.