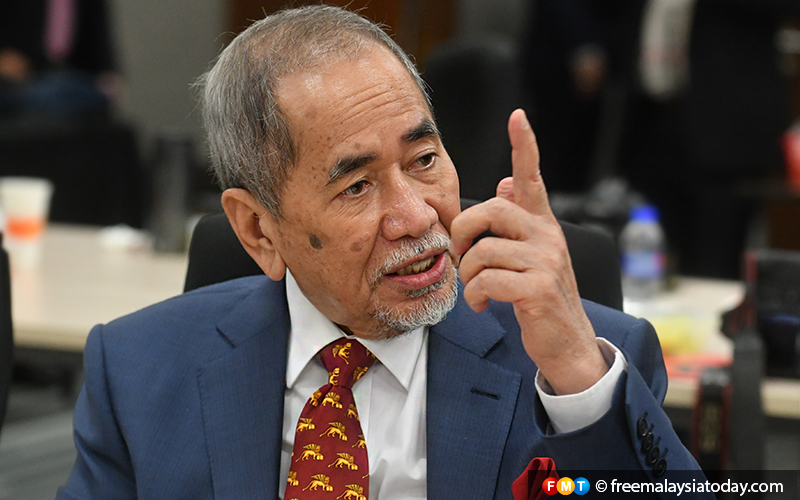 PUTRAJAYA: Two issues regarding a bill prohibiting MPs from switching parties were raised by the Cabinet at its meeting yesterday.

Law minister Wan Junaidi Tuanku Jaafar said Attorney-General Idrus Harun had given an explanation to the Cabinet regarding the constitutional amendment and there was no objection to the draft proposed by the Parliamentary Special Select Committee (PSSC).

“However, the Cabinet wants two issues to be detailed and refined by the PSSC,” he said in a statement today, without disclosing the details of the matters raised.

He said that according to the Dewan Rakyat Standing Order 85, information regarding the select committee cannot be disclosed to the public as it was still under discussion at the PSSC level.

Overall, the Cabinet took note of the anti-party hopping bill, he said, and the questions raised would be taken up with the PSSC on June 7 to be scrutinised before the bill is finalised.

It was previously reported that the bill was expected to be tabled as early as mid-July. The second meeting of the current Parliament session begins on July 18.