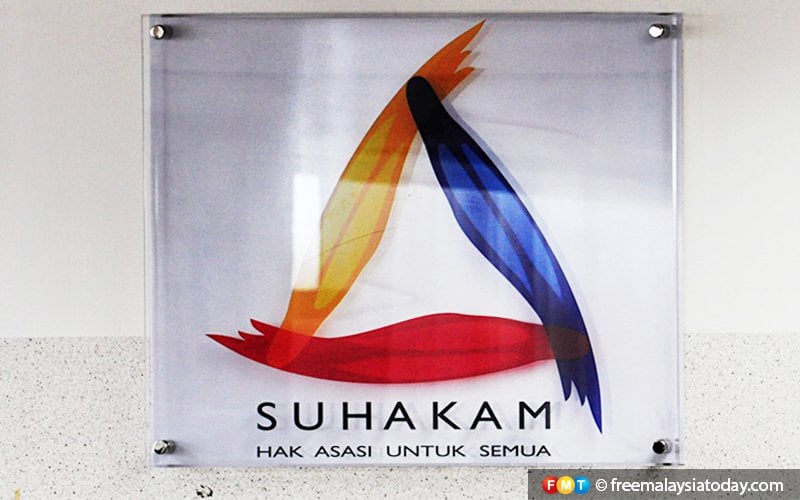 In a joint statement, the groups said Suhakam cannot function without any commissioners, noting that the term of the previous members had expired on April 27.

They also questioned how Suhakam was reportedly conducting an investigation into rights violations against junior doctors in public hospitals when it did not have any commissioners to carry out such a probe.

“When there are no commissioners, as has been the case for the past month, Suhakam will not be able to do anything, including issuing statements, appointing and also providing directions to Suhakam employees.

“Noting its important role in the promotion and defence of human rights, it is an embarrassment for Suhakam to find itself in a comatose by reason of the government’s failure to ensure that Suhakam always had commissioners,” they said.

They urged for the right people to be appointed to Suhakam to ensure that the commission remained vocal and not “pro-government”, in order to uphold human rights in Malaysia.