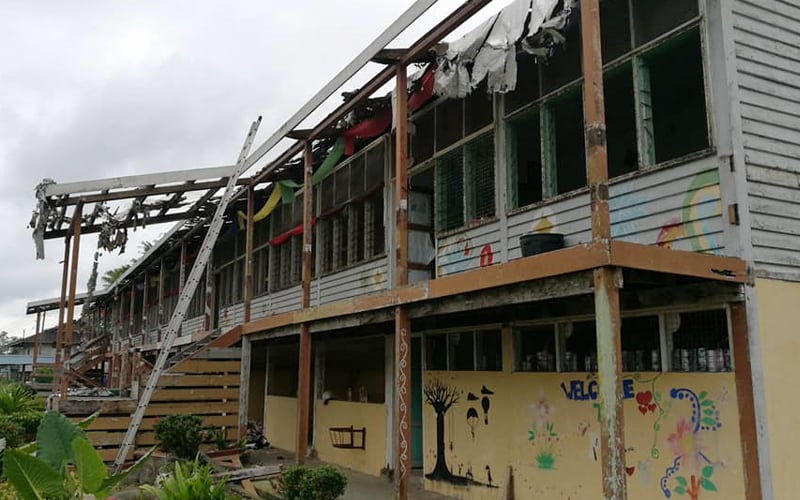 KUCHING: A total of 245 of the 1,020 schools in Sarawak identified as dilapidated since 2016 have been repaired, rebuilt or relocated so far, the Sarawak state assembly was told today.

State education, innovation and talent development minister Roland Sagah Wee Inn said the completed projects were among 455 that had been approved for repair works.

“Another 565 dilapidated schools are still under consideration for future development,” he said when winding up for his ministry for the motion of thanks on the Sarawak Yang di-Pertua Negeri’s opening address.

In terms of funding for those projects, he said the federal government, through the education ministry, had allocated RM1.7 billion for 242 school development projects since 2016.