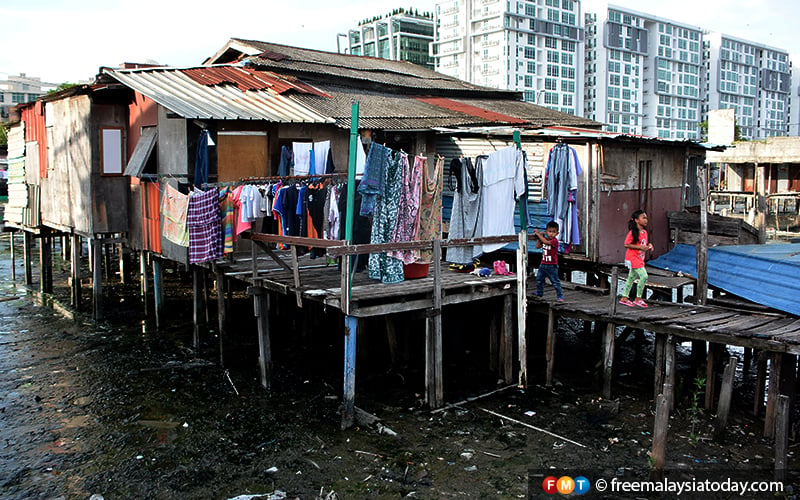 PETALING JAYA: The number of unemployed youths in Sabah could reach a quarter of a million by 2024, warned the Sabah and Labuan Skills Training Centre-National Dual Training System Association.

Its president, Nelson Mosinoh, said Sabah had the highest youth unemployment rate in the country during the first quarter of 2022 at 9.1%, or 190,000 without work.

In contrast, the youth unemployment rate in neighbouring Sarawak was just 3.2% during the same period, with the national average at 3.1%.

Of the 40,000 students in Sabah who sit for the Sijil Pelajaran Malaysia (SPM) exams every year, Nelson estimated that half of them are from B40 families and do not have the financial means to further their studies.

“If we were to calculate the vulnerable 20,000 SPM leavers (annually) from 2021 to 2023, this will amount to 60,000 potential unemployed youths,” he said in a statement, the Daily Express reported.

Nelson said the minimum wage of RM1,500 could hamper efforts to reduce the unemployment rate as employers might put a hold on hiring and temporarily halt expansion plans.

To counter this, he suggested that the state government sponsor skills training programmes for the B40 youth as well as encourage them to work in the plantation industry.

“For a start, we should stop labelling plantation jobs as 3D (dirty, dangerous and difficult) but give it a fresh and professional image. No one likes to be working in a degrading profession,” he said.

To help them adapt to the job, he said, the youths could work on 14-day shifts and their wages paid on the 14th day, giving them the chance to return to their homes for the rest of the month.

Providing such an option could have a positive psychological effect on the youths as they would not be “stuck working in the jungle for the rest of their lives” .