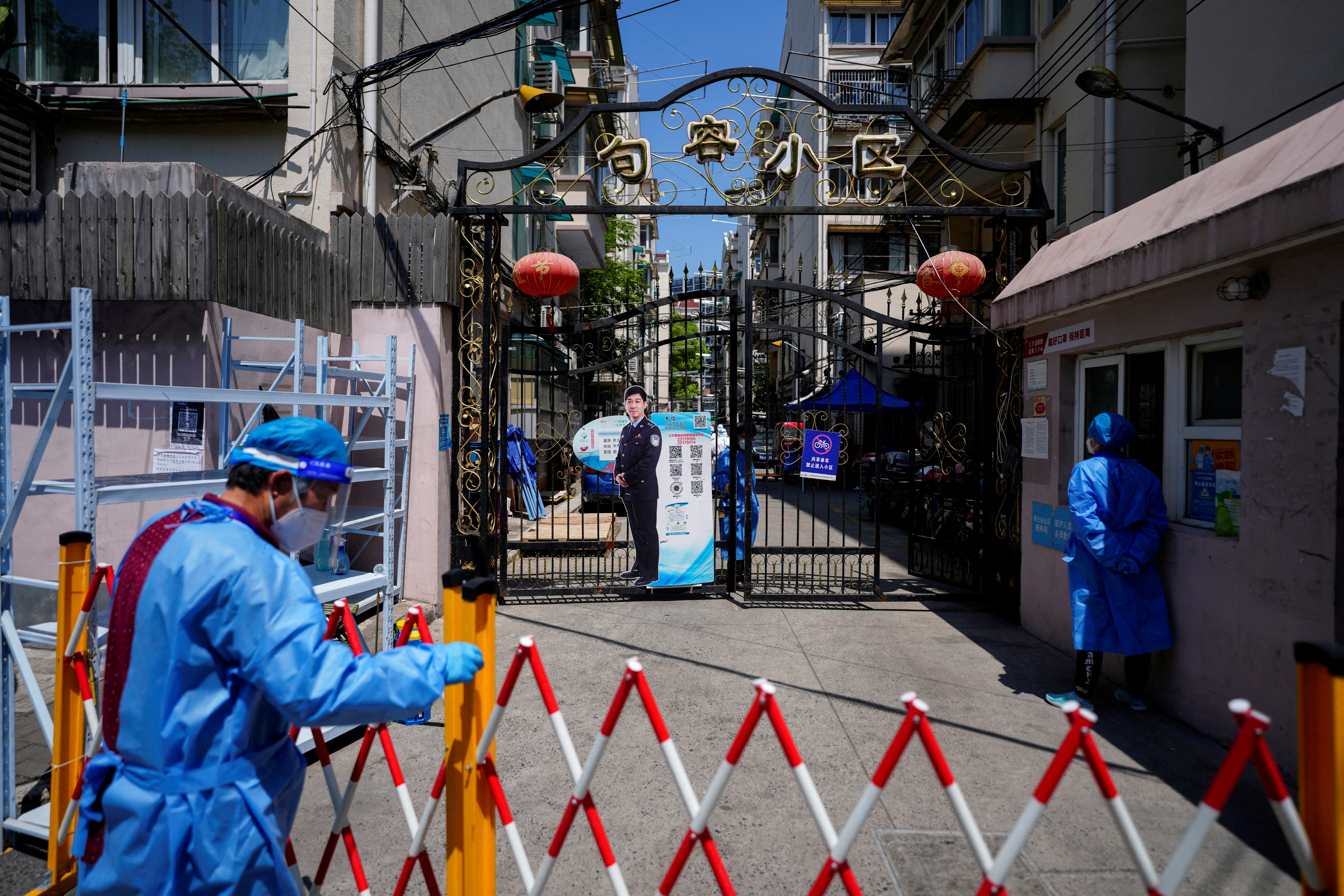 BEIJING, May 21 (Reuters) – Shanghai’s central Jingan district, a key commercial area of the Chinese financial hub, said on Saturday it will require all supermarkets and shops to shut and residents to stay home until at least Tuesday.

The district plans to carry out COVID mass testing from Sunday until Tuesday, it said on its official WeChat account.

The use of all exit permits previously given to residents that allowed them to leave their homes will be suspended, the district added without saying why.