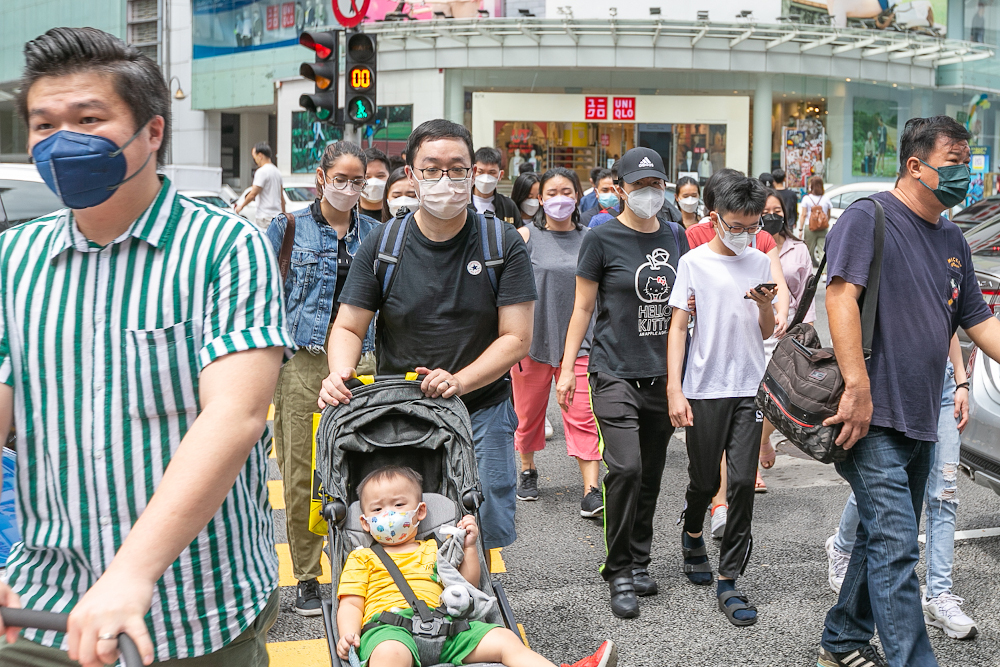 KUALA LUMPUR, May 12 — Malaysia’s daily Covid-19 infections continued to rise, hitting 3,321 new cases in the last 24 hours, having stayed below the 3,000-mark since last week.

The Health Ministry’s CovidNow data also showed a sharp increase in cases over the past seven days across several states, including Labuan, with a 600 per cent increase and Perlis with a 200 per cent rise.

Comparatively, yesterday, Labuan’s seven-day case trend showed an increase of 150 per cent while there was a 100 per cent increase in Perlis.

However, some states saw a fall in their seven-day case trend as of today, with the largest reductions being 16 per cent in Sarawak, 12 per cent in Pahang, and 6 per cent in Johor.

Daily case numbers have been climbing since May 3, the day after Aidilfitri, when the country recorded its lowest number of new infections this year, at 922 cases.

Health director-general Tan Sri Dr Noor Hisham Abdullah had earlier announced that a spike in cases was to be expected following the festive season.

Meanwhile, 1,416 people recovered from the disease yesterday, resulting in a net increase of active cases to 24,850.

Cumulatively, since the start of the pandemic, 4,467,061 cases of Covid-19 have been detected in the country.

Another eight people were recorded as dying from Covid-19 yesterday, including three who were brought into hospitals dead — bringing the cumulative death toll of the disease to 35,598.

Hospital usage for Covid-19 nationwide is at 14.3 per cent, with 1,373 people hospitalised.

Of these patients, 59 are in intensive care units (ICU), with 34 needing ventilator support — leaving ventilator utilisation of total active cases at 0.1 per cent.

At the same time, 23,385 people are currently under home quarantine, while 33 are at quarantine centres.