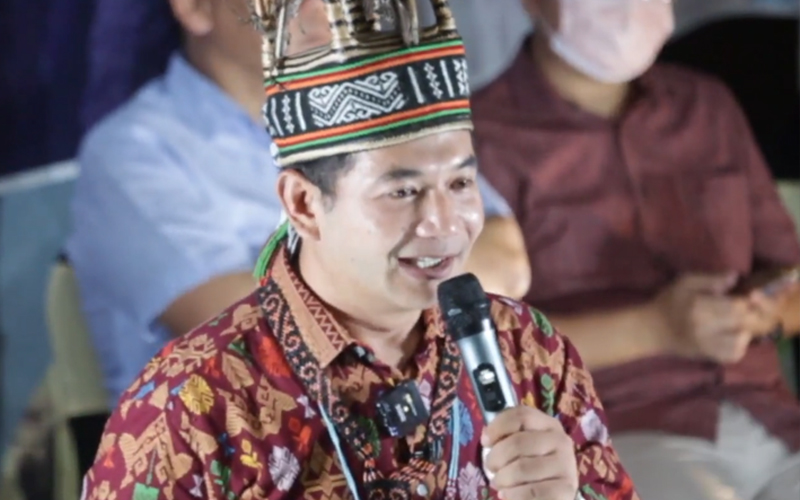 KOTA KINABALU: Sabah will be hit by a PKR “tsunami” in the 16th general election and will become the largest party in the state, says PKR vice-president Rafizi Ramli.

Rafizi said the big victory would come at the election after the coming general election. Parliament’s term expires next year and elections must be held by September 2023.

But it will be quite difficult for a PKR “tsunami” in that general election, as it will take PKR Sabah five more years to build up the wave.

“Five years is a long time in politics but believe me, PKR Sabah will win big and become the largest party in GE16,” he said at a rally held for his campaign to be elected PKR deputy president.

“Any seat in Sabah that we have won, we have to defend, and at the same time, we have to contest as many seats as we can. We will get through GE15 first, if we win, it is a bonus, but if we do not win, believe me, there will be a “tsunami” in GE16,” he said.

Rafizi, a former party strategist, said he was still the best among political leaders at predicting election results.

“I’m a ‘businessman’ in politics, we invest in stocks when the price falls, that’s the best time to invest because when the price goes up, we will see the results. If people ask me how we can win in Selangor, this is how … we start from the bottom, little by little,” he said.

Rafizi and PKR secretary-general Saifuddin Nasution Ismail are contesting the deputy president’s post at the PKR elections from May 13 to May 20.

The two candidates are set for a debate on May 11.