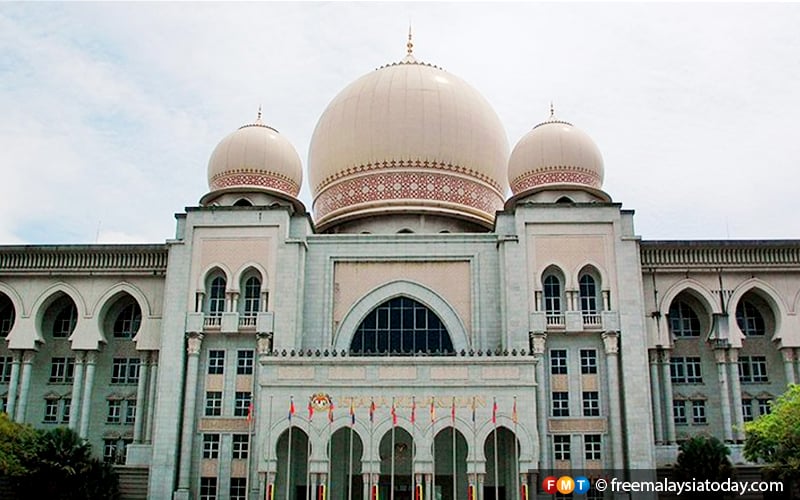 PUTRAJAYA: The Federal Court has ruled that a businessman did not establish a trust for his family members when he drew up an agreement 41 years ago to apportion his shares in a company that held his properties.

Judge Harmindar Singh Dhaliwal said the trust did not exist as the “gift” by AS Dawood, a Negeri Sembilan businessman who died in 1989, was imperfect.

He ruled that at no time did Dawood state in the 1981 agreement that he was holding 110,000 shares in trust for Abdul Ravuff and his five siblings, the children from the fourth wife Dawood married in India.

Ravuff and his siblings filed the suit in 2013 for breach of trust.

Harmindar said Dawood’s conduct of not intending to create the trust could be reflected by his failure to appoint any of his children as directors of his holding company, Pasla Holdings Sdn Bhd.

He noted that the businessman continued to make unilateral decisions in the running of the company until his demise.

“The agreement made in 1981 was a mere comfort agreement to keep the families in peace,” he said in dismissing the appeal by Ravuff and the siblings.

Harmindar, who delivered the judgment last week, said the bench also concurred with the findings of the Court of Appeal three years ago that the appellants (Ravuff and the siblings) were also time barred in bringing this action.

Dawood, who was born in India in 1922, came to Malaya at the age of 13 and started a business supplying food to British camps.

Ravuff had also started a winding-up petition against Pasla in reliance of the agreement but it was dismissed by the High Court, and that decision was upheld by the Court of Appeal.

The Federal Court in 2004 also refused his leave application.

Ravuff also filed a suit in the shariah court, which was struck out in 2007 as it was held that only the civil court had jurisdiction to hear matters pertaining to companies.

In 2013, Ravuff and his siblings filed the present suit after a property belonging to Pasla was sold.

The six alleged that they were entitled to an additional 110,00 shares on Pasla’s land in Labu. They also claimed that the land was undervalued in its sale price of RM61.5 million.

The defendants were Pasla, its three directors, Dr Abdul Rahiman Dawood, who was the executor for Patama @ Amajibibi who died in 2012, and Azinal Sdn Bhd, the company which purchased part of the land from Dawood during his lifetime.

The High Court allowed Ravuff and his siblings’ claim in March 2017 and also held that the sale to Azinal was a sham while the property was sold below market value in 2012.

In October 2018, a three-member Court of Appeal bench set aside the High Court ruling.

The appellants were also ordered to pay RM100,000 each to Pasla and its directors, as well as to Rahiman and Azinal.