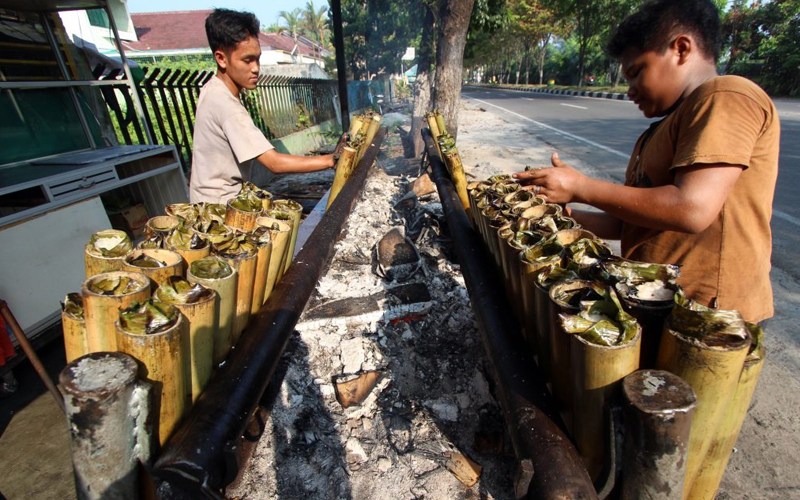 PETALING JAYA: Mild panic ensued on social media this evening as many reported being caught off guard by the announcement that Hari Raya Aidilfitri is tomorrow.

Many people said they were not prepared. Defence minister Hishammuddin Hussein was among those who took note of the confusion.

In a semi-humorous Hari Raya greeting on Twitter, he said: “Confirmed! Tomorrow we celebrate Aidilfitri. But maybe some are still on their way back to the village. Probably many have not started baking lemang, cooking ketupat and rendang. Let’s all be ‘busy’ in the kitchen tonight”, ending the note with a smiling emoji.

Another user, Cg Nuhairi Abd Rahman shared the same sentiment, saying that she had not prepared her ketupat while user Mohamad Safrie said he has yet to make his lemang.

Another user, Fendy Ja’apar, said this year’s Hari Raya was more stressful than in the past two years.

The people came under stress then, as Hari Raya could not be celebrated meaningfully because of Covid-19 restrictions. “This year’s Hari Raya (announcement) has made us more stressed,” he added.

“All can return to the village. Some get bonuses and ‘duit raya’. EPF withdrawal has also been received. (We are) celebrating the arrival of Syawal and Hari Raya Aidilfitri in quite different circumstances this year.”

Twitter, user@notsoaidil said he is “absolutely panicking” after the Hari Raya announcement, saying he has to help out his family with preparing rendang, do the household chores and fill in the kuih all in the same night.

Another user, @SyedAkramin said that he had an argument with his wife on what day Hari Raya will fall on.

Twitter user @LuqmanLSG said he could not get over the ending of the fasting month today.

“Hari Raya is tomorrow. Ramadan is over. I wasn’t ready to say goodbye,” he said.