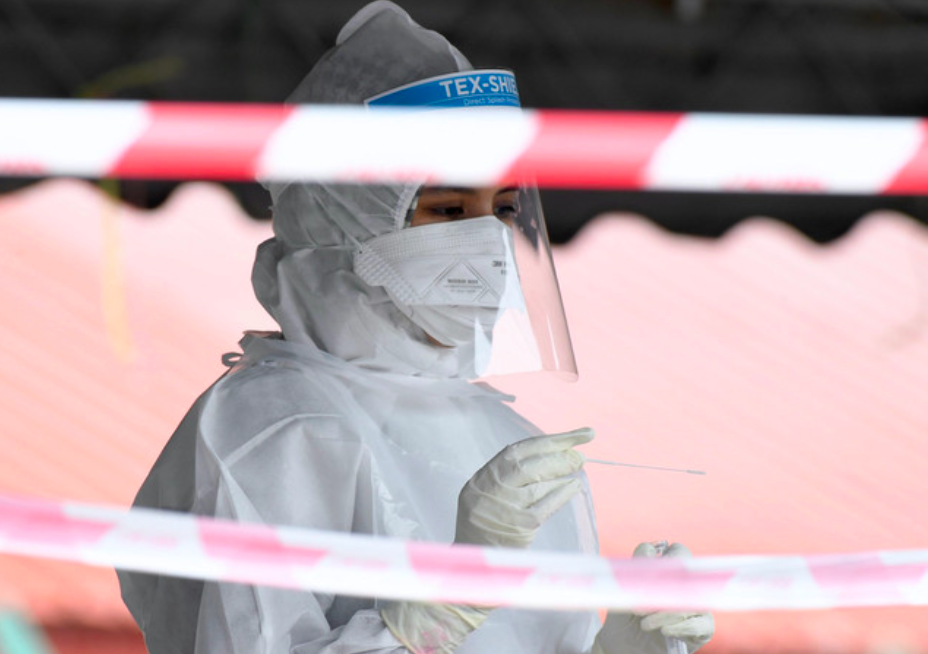 It said one of the deaths was a brought-in-dead case (BID) involving a 92-year-old woman who had hypertension whose body was brought to Sarawak General Hospital (SGH).

“The other death was recorded in Miri Hospital and involved a man aged 53 who had no known history of illness,” said the committee in its daily Covid-19 update statement.

As for the new cases, SDMC said 175 were either asymptomatic or displayed mild symptoms.

“There were three Category 4 cases involving patients with pneumonia and requiring oxygen support. There were no Category 3 or Category 5 cases,” said the committee.

With the new cases, the cumulative tally of positive cases in Sarawak now stands at 302,635.

There were two cases each in Limbang, Pusa, Marudi, and Selangau.

The other districts did not record any new case for the day.