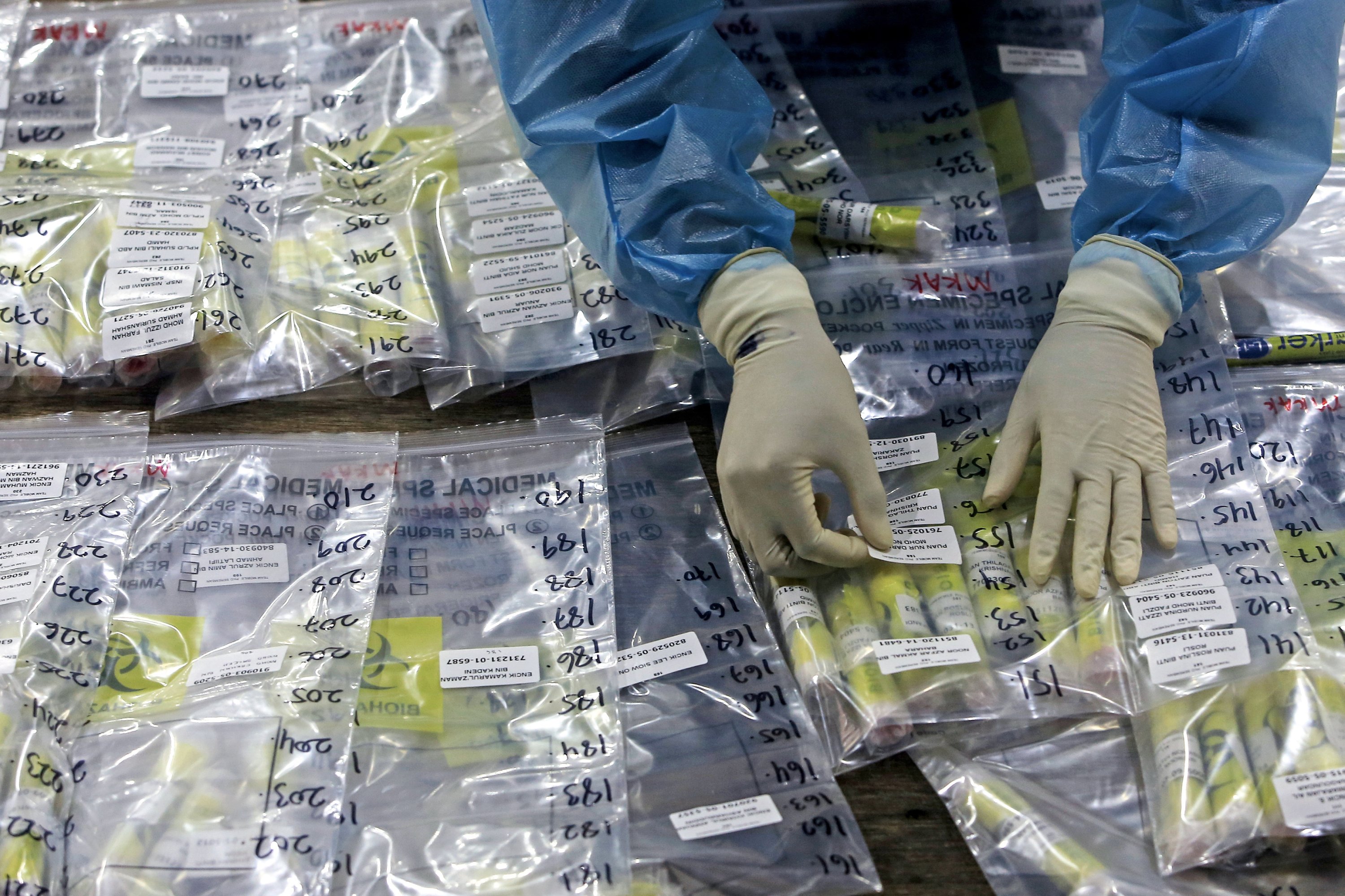 According to the State Disaster Management Committee (SDMC) in its daily update on the pandemic, the first death was in Miri Hospital involving a 68-year-old woman who had dyslipidaemia and cancer.

The other death was in Sibu Hospital, involving a 47-year-old man with hypertension and dyslipidaemia.

Out of the 350 new cases today, 105 were in Category 1 (asymptomatic), 244 in Category 2 (mild symptoms), and one in Category 5 (lung infection and needing ventilator support).

Dalat and Matu had five each, Tatau four, and Limbang and Mukah had three each.

There were two new cases each in Simunjan, Lundu, Asajaya, Lawas, and Subis.

Meanwhile, seven police compounds have been issued to standard-operating-procedures (SOP) offenders in the state today, where six were for failure to check in via MySejahtera, and one to premises owner for failure to prepare MySejahtera check-in QR code.