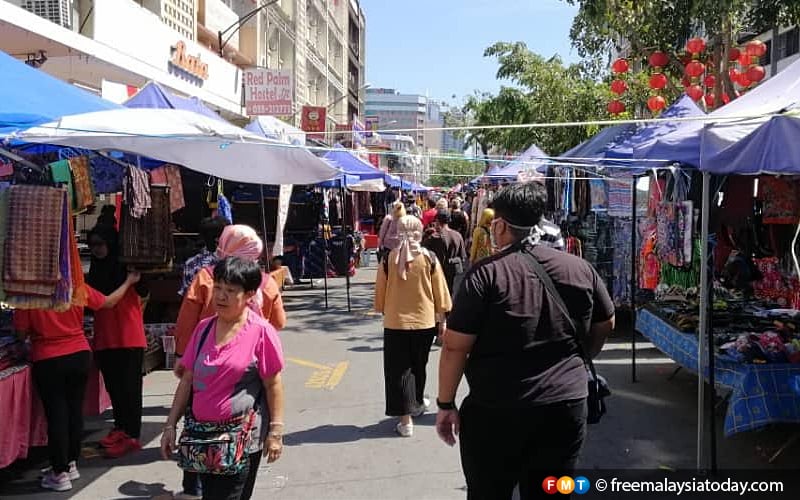 KOTA KINABALU: Several business groups in Sabah are appealing for representation in the National Wages Consultative Council amid concerns over the new RM1,500 minimum wage that comes into effect on May 1.

Saying he was speaking for the groups, Sabah SME Association president Foo Ngee Kee told FMT it was necessary to convey to the council the “unique challenges” that businesses in Sabah were facing.

He gave as examples of the challenges high logistics costs due to poor connectivity within the state and the distribution of Sabah’s small population across an area 60% the size of West Malaysia.

He said this meant that costs in Sabah were much higher than in West Malaysia.

“Sabah also has the highest poverty rate and the average wage level is near the bottom in the country, which means prices can’t be increased like in the peninsula,” he added.

The groups had previously voiced concerns that the RM1,500 minimum wage would cause many local companies, which have yet to recover from the effects of the Covid-19 pandemic, to close shop.

Foo also said the wage increase would take a toll on the profit margin of Sabah businesses, which he claimed were narrower than margins enjoyed on the peninsula.

“And we can’t pass on this wage increase cost by increasing prices without dampening sales significantly,” he added.