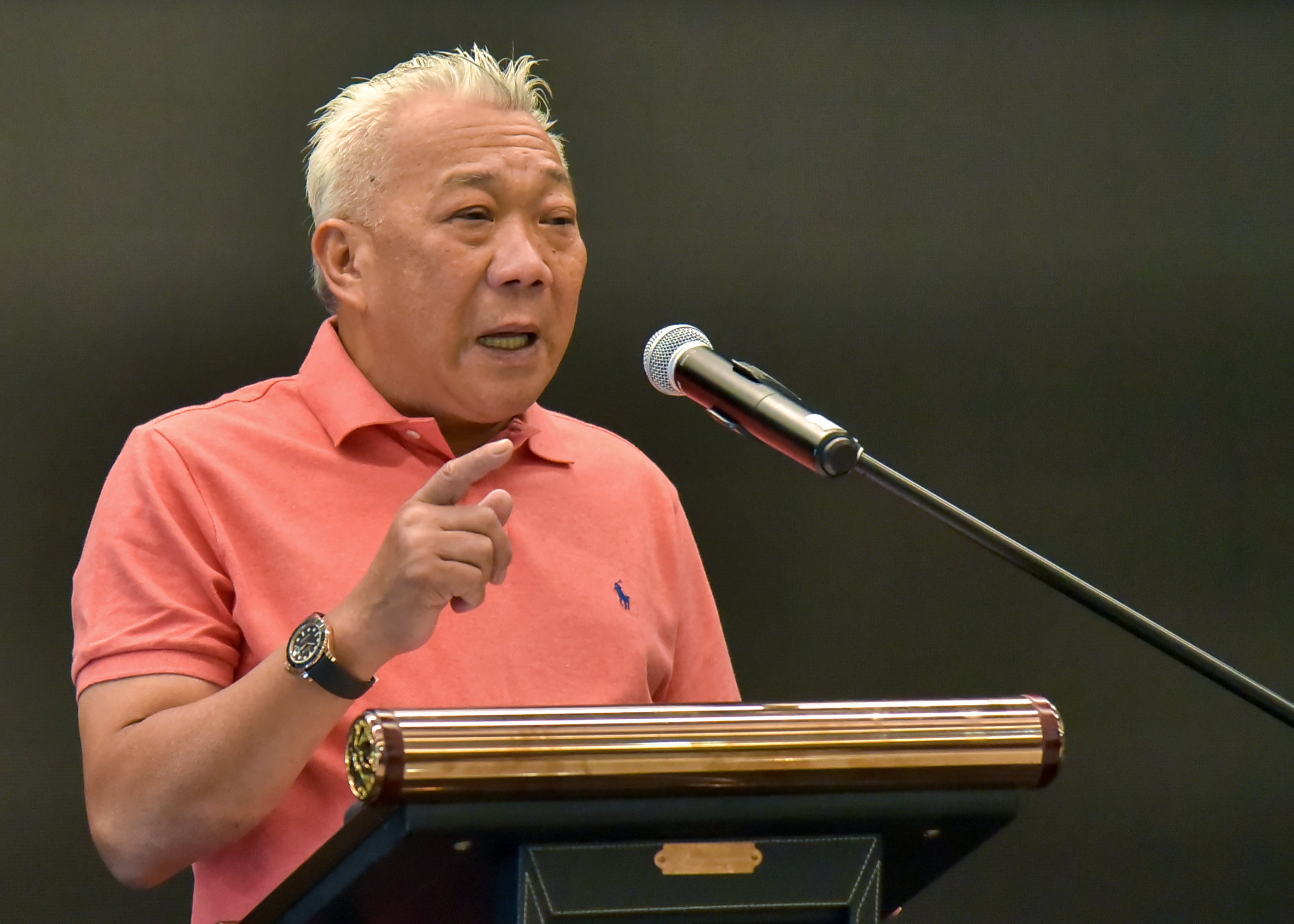 KALABAKAN (March 28): The decision to delay the construction of the RM600 million Customs, immigration, quarantine and security (CIQS) complex in Serudong here will hurt Sabah’s economy with the development of Nusantara in Kalimantan Timur as Indonesia’s new capital.

Sabah Deputy Chief Minister Datuk Seri Bung Moktar Radin said the state, especially its east coast would enjoy certain economic benefits from the development, but would require certain basic infrastructure, including the CIQS and the Trans-Borneo Highway, linking Sabah with Kalimantan, being ready.

As such, he appealed to the federal government to repeal the delay as the Kalabakan CIQS would become one of the main entry points between Sabah and Kalimantan, which would allow the local residents a chance to reap economic benefits.

“Sabah has been lagging behind economically for far too long and although we contribute so much, when there are good projects announced, the government delays its implementation with the reason of not having allocations.

“This excuse is unacceptable as the CIQS will help boost Sabah’s economy with the shifting of Indonesia’s capital to Kalimantan … this (delay) is very shocking as it has started and was progressing smoothly,” he said in a statement last night.

Bung Moktar said if the delay continued then Sabah will continue to be left behind especially in terms of its economy even though there were opportunities to develop its economy.

Last Wednesday (March 23) Senior Works Minister Datuk Seri Fadillah Yusof said in a written reply at Parliament that the Kalabakan CIQS was delayed following a lack of allocation by the Finance Ministry. He was answering a question by Ma’mun Sulaiman (Warisan-Kalabakan). — Bernama