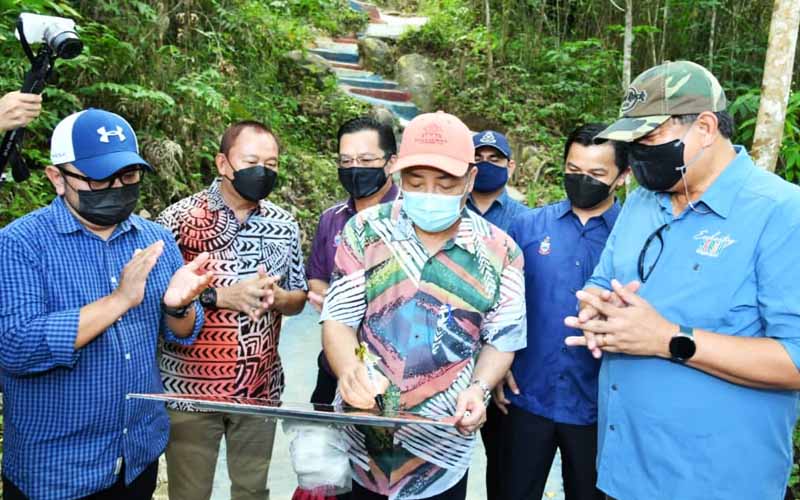 In fact, Hajiji, who is also pro tem GRS chairman, said he had always considered that to be the name of the state coalition government.

“It’s a good proposal. Sometimes, we call it just the ‘GRS government’ but BN has always been part of the coalition government,” he told reporters after an event in Tamparuli today.

“This was agreed upon even before the last state elections. The GRS pact will include BN, even though it is another alliance and cannot be in GRS.

“So, now we will call it the GRS-BN government.”

Bung, who is Sabah BN chief, said on Friday that the state government should be named the GRS-BN administration, following GRS’ official registration recently.

He said this was to better reflect the actual parties represented in the state government.

Although BN is not part of the officially registered GRS, he said they were supportive of the GRS government and were a part of the political pact that won the last state elections.

“It’s not fair if BN is not mentioned as part of the government,” he had said.