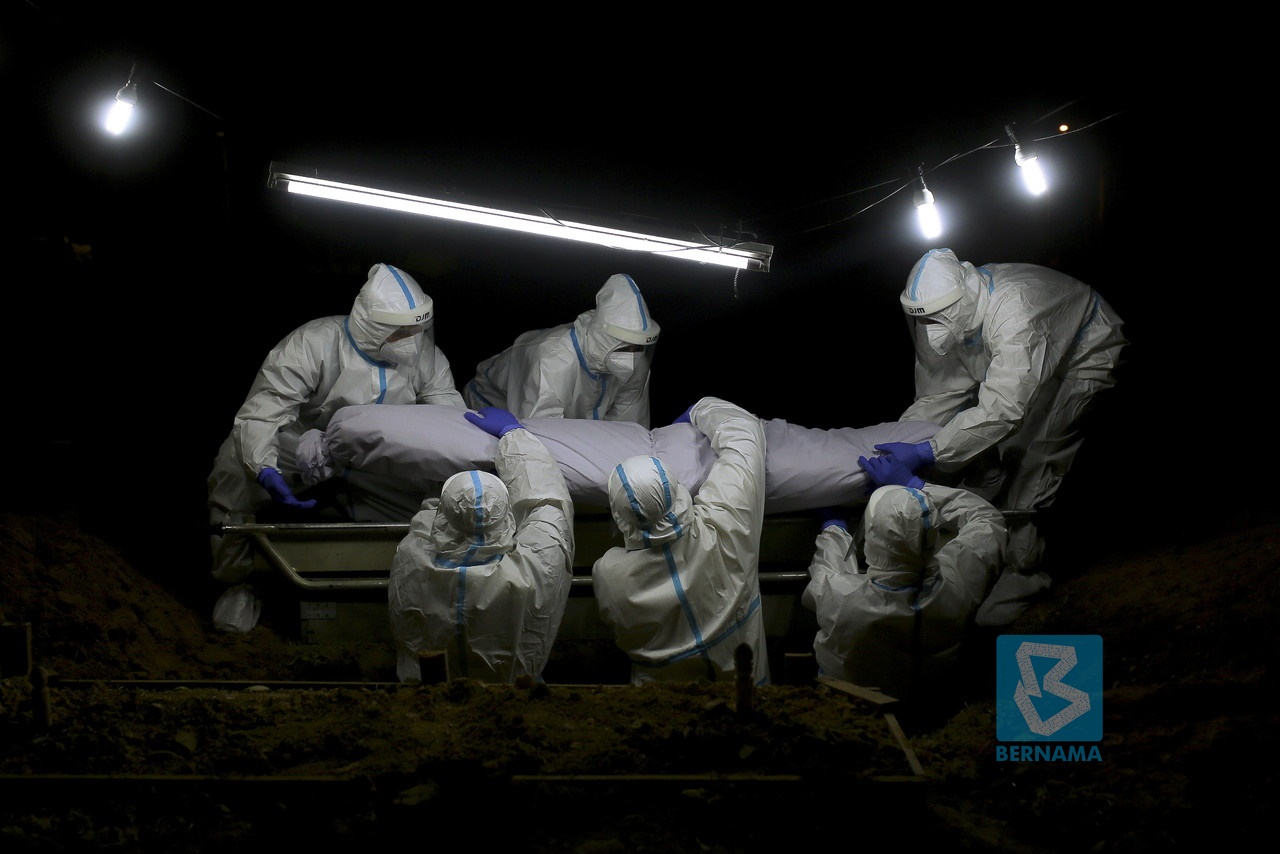 KUCHING (March 26): A 12-year-old girl was brought-in-dead (BID) to the Miri Hospital, one of the four Covid-19 fatalities reported by the Sarawak Disaster Management Committee (SDMC) today.

According to SDMC in its daily update on the pandemic, the BID case occurred on March 20, and the girl had no known history of illness.

The committee said another Covid-19 death occurred on March 23 at the Sri Aman Hospital, involving an 82-year-old man who had hypertension, and diabetes.

On March 24, there were two deaths. One was a 67-year-old man who died at the Sarawak General Hospital (SGH), who had hypertension, heart disease and chronic kidney disease.

The other death was an 81-year-old man at the Limbang Hospital, who had hypertension, diabetes and dyslipidaemia.

The cumulative number of positive cases in the state to date is now at 294,799.

Marudi and Tebedu each had nine new cases, Simunjan and Daro eight each, Matu seven, while Limbang, Lubok Antu and Pakan six each.

There were five new cases each in Dalat, Asajaya, and Tatau, four each in Lawas, Kanowit and Telang Usan, while Meradong had three.

Saratok, Beluru and Kabong had two new cases each, while Tanjung Manis, Kapit, Belaga and Sebauh had one each.

SDMC also revealed that the state police have issued 10 standard-operating-procedure (SOP) compounds all in Kuching today, for failing to check in via MySejahtera.