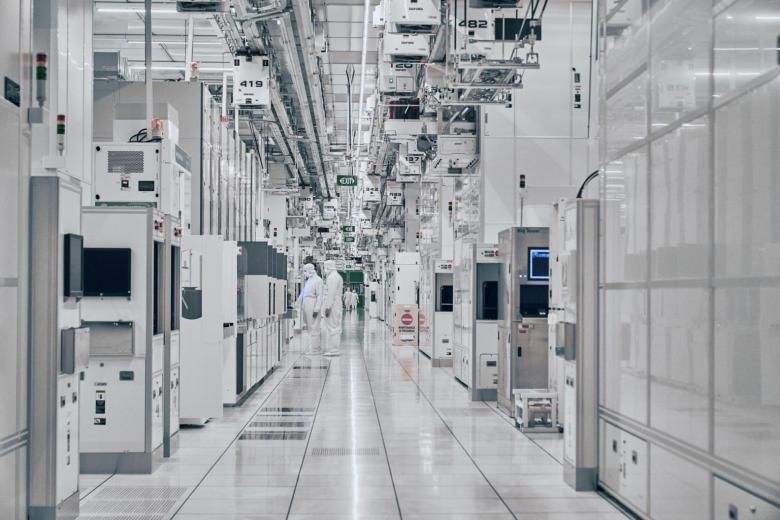 SINGAPORE (The Straits Times/Asia News Network): Singapore manufacturing posted a surprisingly strong jump in February after anaemic growth the month before as a rebound in chip production drove up output in the key electronics sector.

On a year-on-year basis, factory output increased by 17.6 per cent last month, a jump from the revised 2.4 per cent growth posted in January – and far above the 6.3 per cent rise expected by analysts in a Bloomberg poll.

It was also the biggest year-on-year growth for manufacturing in eight months and marks a fifth straight month of expansion.

Electronics output rose strongly by 32.4 per cent year on year, compared to the 1 per cent growth in January.

The semiconductors segment surged 39.4 per cent, supported by strong demand from 5G markets and data centres amid the global chip shortage in February, EDB said. This is after a scant 0.3 per cent growth in January.

Electronics is a lynchpin industry for Singapore, responsible for 40 per cent of manufacturing output in February – with chip production accounting for nearly 32 per cent on its own.

The electronics cluster grew by 15 per cent overall in the first two months of 2022 compared to the same period last year.

Volatile biomedical output also staged a rebound in February, expanding 25.3 per cent from an 8.8 per cent drop in January.

Output for pharmaceuticals jumped 46.7 per cent, after shrinking 14.8 per cent in January, with higher production of biological products and a different mix of active pharmaceutical ingredients.

The medical technology segment also expanded, by a smaller 5.8 per cent with higher export demand for medical devices.

Of the other five manufacturing industries, chemicals was the only to suffer a drop in production last month. Its output dropped 2.7 per cent, extending the 2.2 per cent dip in January.

For chemicals, the petroleum refining throughput increased 14.8 per cent from the low production base last year due to softer export demand amid the Covid-19 pandemic. But the the specialties, petrochemicals and other chemicals segments contracted 2 per cent, 3.1 per cent and 8.8 per cent respectively.

Meanwhile, the precision engineering industry saw output expand 1 per cent, less than the 11.2 per cent growth in January.

The machinery and systems segment grew 6.1 per cent, on account of higher output of semiconductor foundry equipment, measuring devices and mechanical engineering work. In contrast, the precision modules and components segment declined 8.7 per cent, with lower output of optical products and wire and cable products.

Transport engineering output rose 4.5 per cent, falling from a 14.7 per cent expansion in January.

The aerospace segment expanded 11.3 per cent with higher levels of maintenance, repair and overhaul activities from commercial airlines, on the back of the easing of global travel restrictions compared to a year ago.

The marine & offshore engineering segment rose 0.9 per cent, supported by a higher level of work done in offshore projects.

The general manufacturing segment recorded an output increase of 12.6 per cent, with growth in all segments – food, beverage and tobacco; miscellaneous industries; and printing.