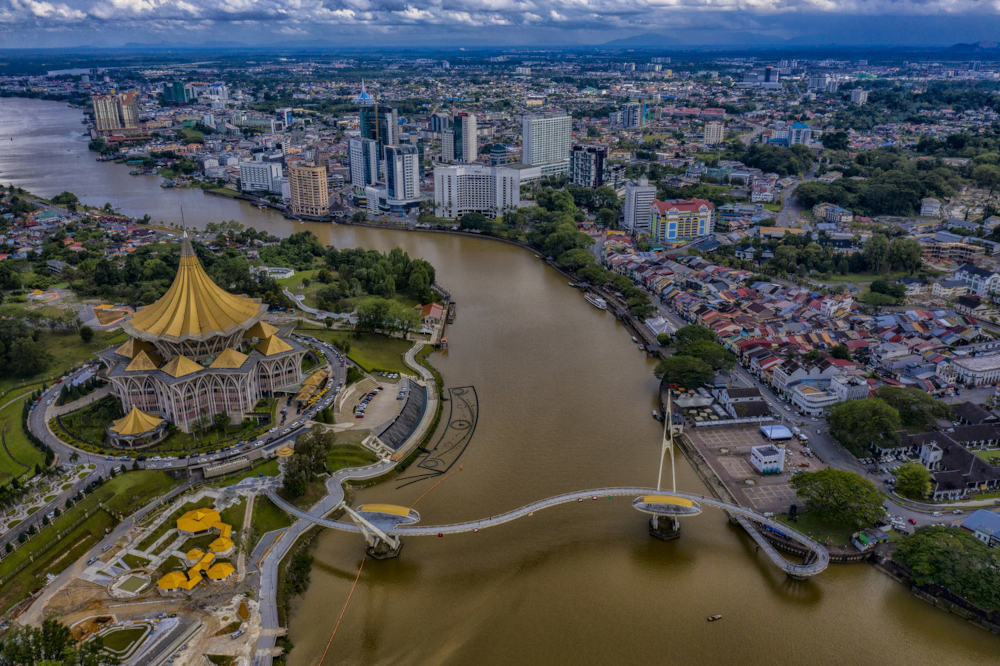 He said the first international travellers to arrive in Sarawak will be from Singapore.

“We have two categories of arrivals from Singapore. The first being those who reside in Singapore, and for them, all they need to do is to register with the MySejahtera app and do a pre-departure test. They will not be tested when they land in Kuching,” Uggah, who is also chairman of the Sarawak Disaster Management Committee (SDMC), told reporters.

He said the other arrivals will be from countries such as the United Kingdom, Australia and Japan who will transit in Singapore.

“They will be tested upon arrival at Kuching International Airport or Miri Airport. A private company has been engaged to conduct the test at the two airports.

“The company has promised us that the test will be fast, using the RTK Antigen method, and when the results are negative, travellers are free to go. If the results are positive, we have standard operating procedures (SOPs) ready to handle the situation,” he said.

Uggah also said Sarawak is holding discussions on the SOPs for cross-border travel with Brunei and Indonesia.

“Pending that decision, the existing SOPs will still be in force,” he said, while expressing hope that the two countries, which share a border with Sarawak, will make a quick decision.

Uggah said with the reopening of the borders between Sarawak and Brunei, and Sarawak with Indonesia, he believed that economic activities will slowly come back.

“This is also part of our transition to endemicity. We hope that our lives will slowly go back to near normal,” he said.

Earlier, Uggah was briefed on KIA’s preparations by its senior manager Iskandar Murshidi.