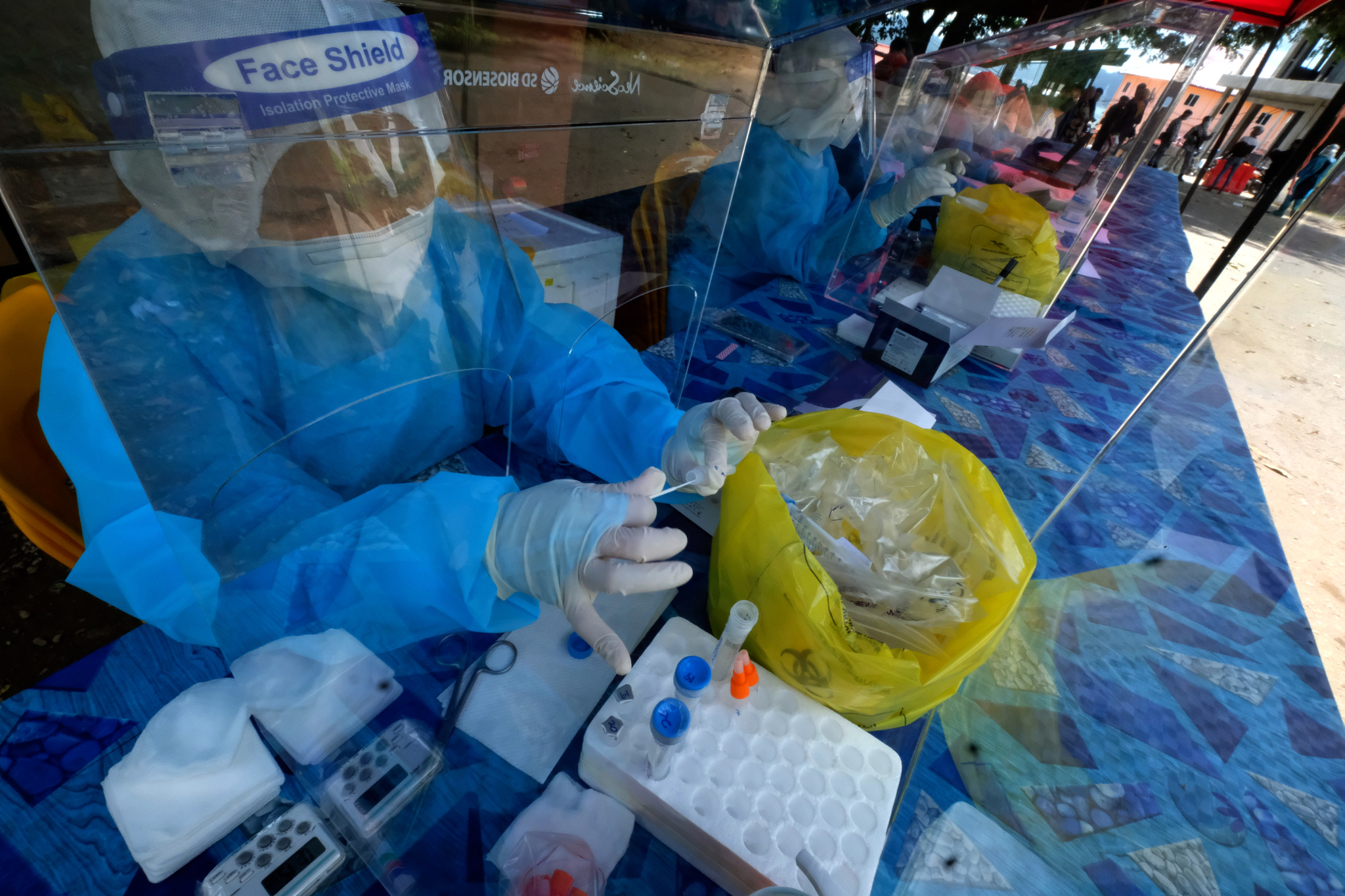 According to the Sarawak Disaster Management Committee (SDMC) in its daily update on the pandemic, the BID cases were recorded between March 18 and 21.

The BID case on March 18 involved a 50-year-old man at the Sibu Hospital with no known history of illness.

Meanwhile, in today’s new cases, SDMC said 334 were in Category 1 (asymptomatic) and 913 in Category 2 (mild symptoms).

There were nine cases in Tanjung Manis, eight each in Matu, Pakan, Lundu, and Kanowit, seven cases each in Simunjan, Dalat, and Asajaya, while Marudi had five.

There were four new cases each in Pusa, Lubok Antu and Meradong, three each in Julau and Kapit, two each in Lawas, Telang Usan and Selangau, and one each in  Beluru, Tatau, and Daro.

SDMC also revealed that the police today have issued 26 compounds for standard-operating-procedure (SOP) violations, all in Kuching.