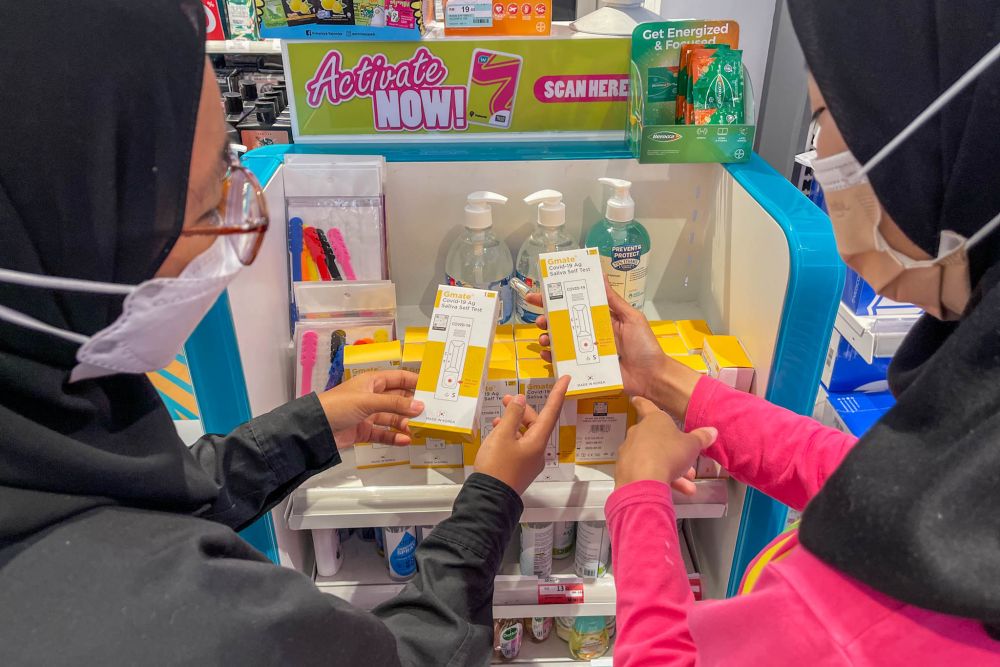 The latest number brings the total cases in the country to 3,468,590 cumulatively.

There were also 78 Covid-19 deaths reported in the same period, including 34 deaths which were classified as brought-in-dead (BID). This brings the total deaths recorded since the start of the pandemic to 32,827.

Meanwhile, the current infectivity rate, or R-naught, for the country stands at 1.02