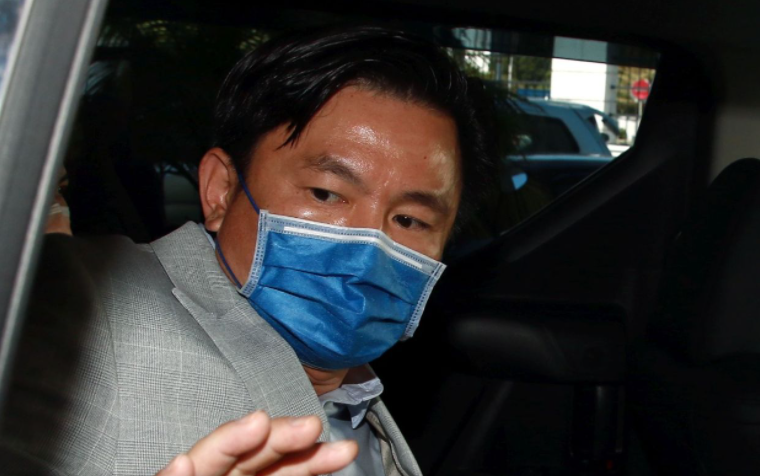 IPOH: A new date has been set by the High Court here for former state executive councillor member Paul Yong to enter his defence on a rape charge after he came into close contact with a Covid-19 positive case.

Yong’s lead counsel Datuk Rajpal Singh informed the court that his client and his wife Too Choon Looi had been in close contact with a family member after visiting her for Chinese New Year.

Tuesday and Wednesday (Feb 15 and 16) were set for Paul to enter his defence for allegedly raping his Indonesian helper more than two years ago.

Rajpal informed the court that both Yong and his wife had visited his sister-in-law who tested positive on Saturday (Feb 12).

“So both my client and his wife are on self-quarantine at home as their MySejahtera status has turned to orange.

“So with Omicron spreading real fast, and my client and his wife, who are the main two witnesses are unable to attend the proceedings, we are requesting for new dates,” he said.

State prosecution director Azlina Rashdi said she had no objection as the reason for the postponement was a valid one.

Rajpal also said that he had interviewed the prosecution’s offered witness on Tuesday, but they needed another day to interview the same security guard who saw the victim leaving the guardhouse, as they wanted to show him some CCTV footage.

He said both the witness statements from Yong and his wife have been submitted to the prosecution on Jan 31.

On Dec 7, Yong was ordered to enter his defence for allegedly raping the helper more than two years ago.

Justice Abdul Wahab had ruled that there was a prima facie case against Yong after taking into consideration all the evidence submitted throughout the trial.

Yong, who is the Tronoh assemblyman, was ordered to enter his defence on Feb 15 and 16, and he had chosen to give his statement under oath with a witness statement.

On Aug 23, 2019, Yong claimed trial at the Ipoh Sessions Court to a charge of raping his then 23-year-old maid.

The offence was allegedly committed in a room on the top floor of his house in Meru Desa Park between 8.15pm and 9.15pm on July 7 that year.

He was charged under Section 376(1) of the Penal Code, which carries a term of imprisonment for up to 20 years and is liable to whipping, if found guilty.

On Dec 15 last year, the Federal Court allowed an application by the defence team to transfer the case to the High Court.