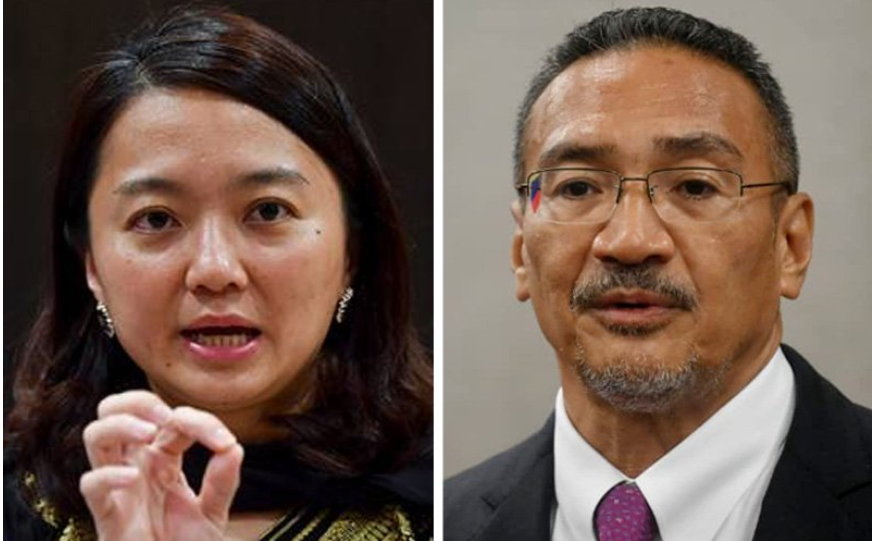 Yeoh said the breach, at an MIC event, was “unforgivable” given that Hishammuddin chairs the Covid-19 Quartet Ministers’ Meeting and is charged with managing and announcing Covid SOPs.

“This is a grave leadership failure and Hishammuddin must resign or be removed as a senior minister.

“Hishammuddin should not be put in charge of managing and announcing Covid SOPs at the national level anymore,” she said in a statement today.

Yeoh questioned how the public could trust him in deciding SOPs moving forward.

Hishammuddin had been caught on video mingling in a crowd during the launch of the Johor MIC Brigade in Kota Iskandar yesterday.

He later admitted in a tweet he was in the wrong and that “no one is above the law”, including himself.

Health minister Khairy Jamaluddin subsequently ordered a compound notice to be issued to him after violating physical distancing rules.