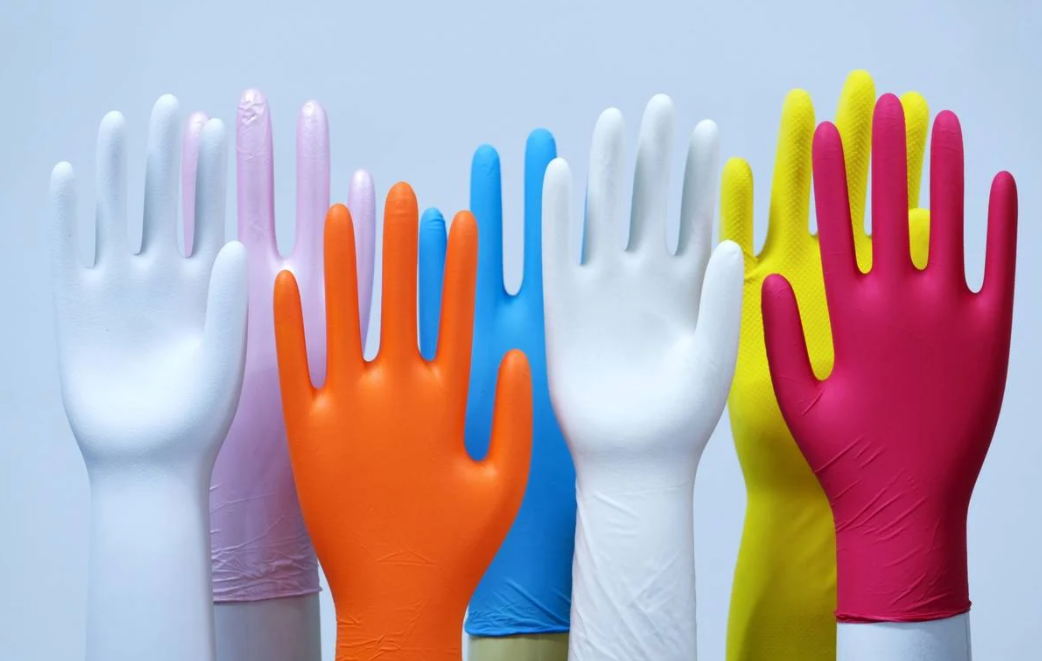 KUALA LUMPUR (Feb 9): Glove stocks were among the top losers in morning trade on Bursa Malaysia on Wednesday (Feb 9), despite the resurgence of Covid-19 cases and the spread of the Omicron variant globally, with average selling prices (ASPs) of gloves expected to continue trending lower.

The glove maker’s 3QFY22 net profit slumped to RM259.06 million from RM1 billion a year ago after a record-breaking run of higher ASPs for its gloves throughout the pandemic.

Revenue for the quarter under review dropped 52.8% to RM1.01 billion from RM2.13 billion a year prior due to the normalisation of ASPs and sales volume as demand dipped amid an increase in supply by major and new glove entrants.

However, it downgraded the stock to “neutral” from “buy” previously, with a revised target price of RM5.88 (from RM8.03).

“This is based on a PER (price-earnings ratio) of 21 times, which is its two-year historical average pegged at revised FY23F EPS (earnings per share) of 28 sen. Key risks to our call include: i) a faster decline in ASPs than expected; and ii) adverse FX (foreign exchange) movements.

“The group has guided that the prosperity tax adjustment would have an impact on earnings for the next quarter. However, the loss in earnings is forecast to be mitigated by the stabilisation of nitrile rubber glove ASPs in the coming months.

“We revise our earnings estimates for FY23 to reflect higher social compliance cost and conversion cost of raw materials as highlighted by the management,” said MIDF Research in a note on Wednesday.

Kossan Rubber Industries Bhd dived 3.28% or six sen to RM1.77, with some 2.55 million shares traded. This gave the group a market value of RM4.53 billion.

Supermax Corp Bhd fell 2.4% or three sen to RM1.22, with a market capitalisation of RM3.32 billion. The company announced on Tuesday that it had expanded its remediation plan to include former direct hire and contract workers who left the company before Oct 1, 2019, and that it had rolled out a new and comprehensive policy to strengthen its human resources management and migrant worker policies and practices.