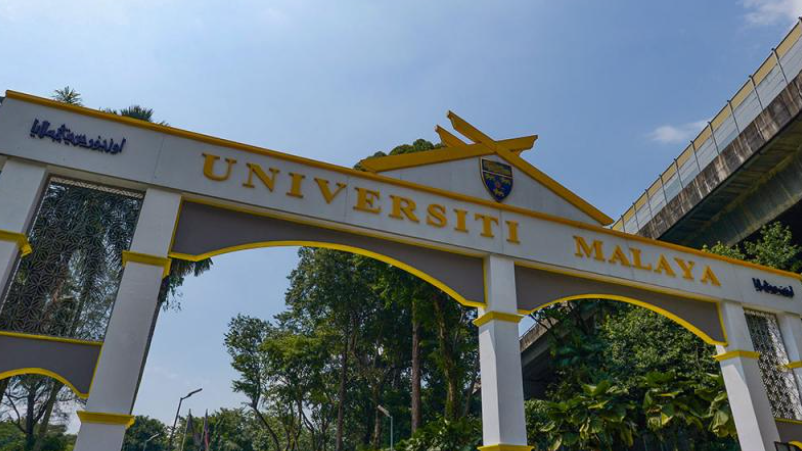 Universiti Malaya students have expressed concerns over the education institution’s decision to proceed with physical examinations for some faculties.

The decision is amid an Omicron surge nationwide and objections from the student body. Final exams in the university began yesterday (Feb 7).

Tony* is a student affected by the university’s move to hold physical final examinations this semester.

He told Malaysiakini there were initially three faculties which planned to hold physical exams: Engineering, Built Environment, and Sports Science.

Following pressure from the student body, he said, the Sports Science Faculty shifted to online exams.

“When there is a precedent set like that, that means that a faculty is declaring it to be unsafe for us to carry out physical exams.

“We thought that would automatically mean all faculties will follow the same decision, but the engineering faculty told us they are unable to carry out online exams because they did not prepare an online module,” he said.

Tony said online exam modules were the university’s attempt at a digital shift and that online exams were supposed to be more cheat-proof.

“When we have physical exams, evidently, the questions won’t be so open-ended or maybe not as complex, compared to having it online because they make it a little bit harder online to prevent direct copying or things like that.

“When they decided to have it (done physically), the paper, they said, would have been not good enough to be online.

“Because of that, they are unable to switch immediately from physical to online, because there is no time for them to create a new paper,” Tony said.

The University of Malaya Students’ Union (UMSU) previously urged the institution to conduct all final examinations online due to safety concerns over the current surge of the Omicron Covid-19 variant.

They said mass gatherings of students in exam halls will increase the risk of Covid-19 spreading.

Tony said while the students do not want to criticise the university, they are concerned for everyone’s safety, especially those living off-campus.

“It’s not really (that) we want to put the university down. It’s more of us being concerned with everyone’s safety, and especially those who are not staying in the campus, because those who are staying in campus get to go back home to the hostel.

“They’re considered relatively safe but (for) those who are living with (their) parents or grandparents around the KL and Selangor area, that’s another concerned group we have received complaints from,” he said.

He also shared how Covid-19 has begun spreading among his peers as some of them started testing positive and entering quarantine since last week.

Additionally, he claimed that while students’ MySejahtera statuses and temperatures were checked before entering the exam halls, self-testing for Covid-19 has not been made mandatory.

According to the minister, based on mathematical models by epidemiologists and statisticians, they are expecting this new wave to peak in late-March.

Today, Youth Parliament of Malaysia member Kiran Raj Sathivel addressed this issue, calling for the Higher Education Ministry and its minister to revise the exam system in accordance with the Covid-19 surge.

“I request the Higher Education Ministry (MOHE) and Noraini Ahmad to examine and refine the examination system with the implementation of a standard system to be a “rulebook” to university management to curb the spread of Covid-19 especially during the examination season.

“This Covid-19 outbreak is a matter of life or death. Therefore, there is no compromise regarding the health of our students. So the MOHE needs to pay serious attention to the health of students in this unprecedented pandemic situation.

“Students should be given the opportunity to sit for exams online as done previously,” Kiran said.

Following discussions with the UMSU, the university has now approved the waiver of residential fees for those self-isolating in its dormitories.

A memo is expected to be circulated by the university soon.

An online petition was also started by a UM student to urge for the final examinations to be moved online.

At the time of writing, the petition has slightly over 3,000 signatures.

It called for the relevant faculties to decide on the matter soon, given that the final exams have commenced this week.