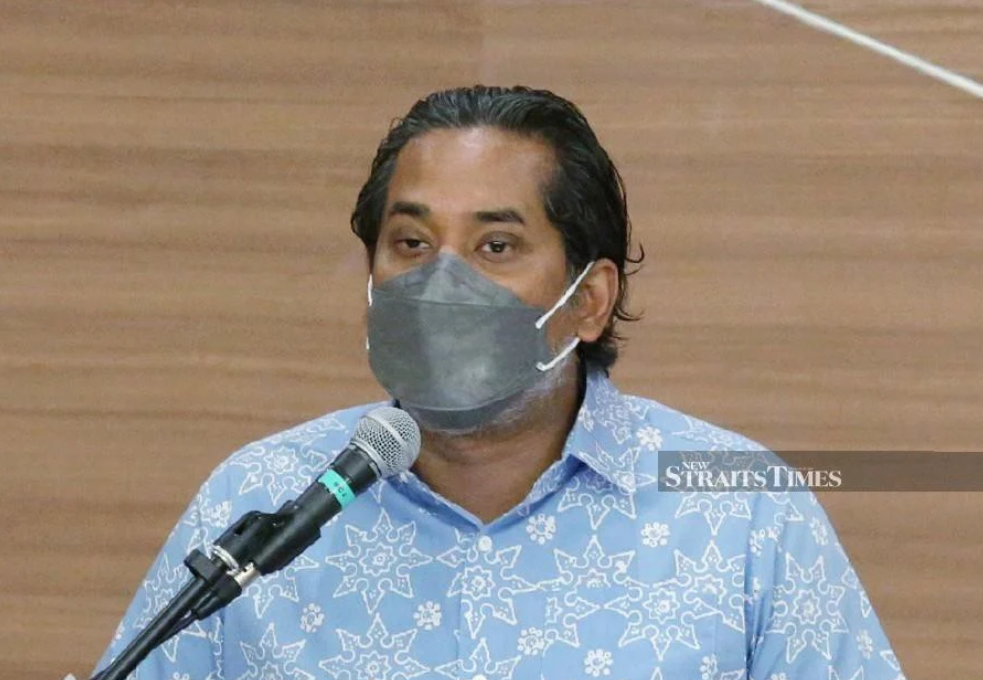 “Fever, pain at injection site, headache and tiredness are among the most frequent adverse events reported by vaccine recipients,” he said in a statement.

Of the AEFI among booster dose recipients, 64 of them were classified as serious, compared to the five reports per one million doses, he said.

He said the figure was also significantly lower to serious AEFI incidents reported for overall vaccines administered, which is 27 reports for every one million doses.

Based on the interim analysis by the National Medical Research Register (NMRR) between February and November 2021, the most common AEFI reported following booster shots (for every one million doses) were fever (62 cases), headache (38), Immunisation Stress-Related Reaction (ISRR) (35), muscle ache (28), pain at injection site (25), shivering (19), dizziness (18), shortness of breath (16), nauseousness (16) and palpitation (15).

He said the majority of AEFI reported were mild and normally disappear within a few days without needing treatment.

“This trend was similar to reports for primer doses, but with lower report rate.

Adverse events monitoring in other countries like the United States, United Kingdom and Australia showed similar findings, where there was no change of trend in adverse events reported during the administration of booster doses in comparison to primer dose.

He said the analysis was done following the administration of 2.21 million doses in America (data up to Sept 19, 2021).

“The majority of the adverse events reported were related to reactogenicity like pain at the injection site and systemic adverse effects (fatigue and fever) that were categorised as mild and moderate side effects.

“No new safety issues were reported in the referred countries following the booster doses.”