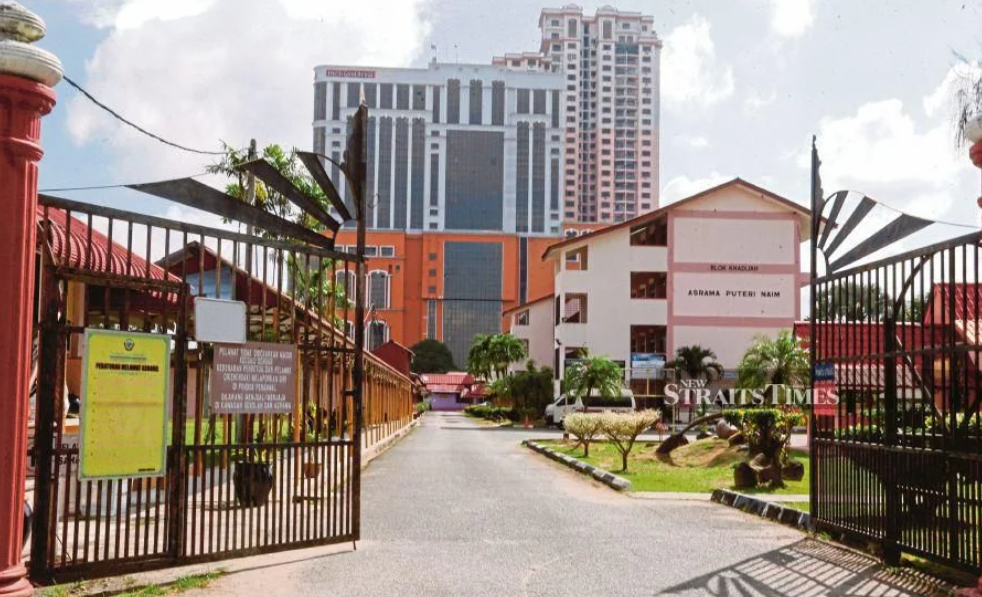 KUALA LUMPUR: The education sector recorded the highest number of active Covid-19 clusters in Malaysia, according to the Health Ministry’s CovidNow portal.

Of the 301 active clusters, it represents the majority at 169, followed by workplace (73), community (22) and high-risk groups (16). Other clusters are from religious groups, import cases and detention centres.

The portal, last updated at 7.32am, also showed an upward trend of new Covid-19 hospital admissions in the past week (seven-day average).

Malaysia recorded a spike in hospital admissions based on a seven-day average from 869 cases on Jan 17 to 922 on Jan 30 (hospital bed utilisation currently at 59.2 per cent).

There were 266 hospital admissions in the Klang Valley with hospital bed utilisation rates of 48.9 per cent.

Selangor recorded the highest number of daily admissions at 207 (bed utilisation now at 53.3 per cent), while Kuala Lumpur and Putrajaya registered 48 and 11 admissions, respectively.

There are currently 53,248 active Covid-19 cases in the country.

There are currently 65 ventilated Covid-19 patients at ICUs, while 55 other ICU patients did not require ventilator support.

Of the new deaths, one brought-in-dead (BID) case was recorded, with the tally at 6,442.

On vaccination rates, 99.1 per cent of the adult population nationwide have received two doses, with 99.1 per cent having received at least one dose.